Giuliana Rancic Leaves E! News In Amicable Departure To Focus On Wine & Clothing Line: Who Will Replace The Dynamic Anchor? 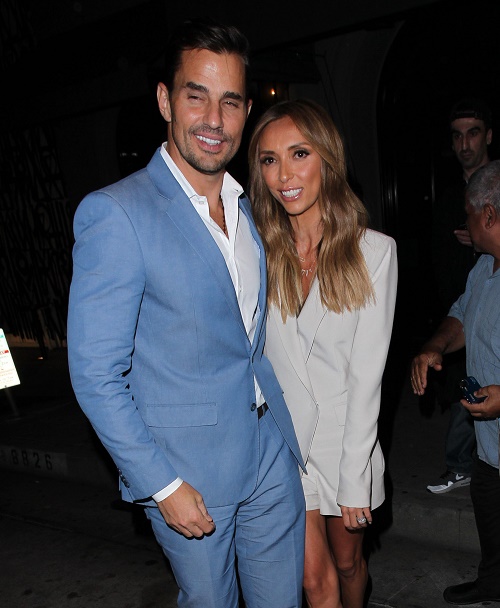 E! News has announced that their most popular anchor, Giuliana Rancic, will be leaving the entertainment news show beginning on Monday, August 10. Giuliana Rancic has been instrumental in the success of E! News and we cannot believe that she will actually be retiring from the show.

Giuliana Rancic released the following statement regarding her departure; “For more than decade, I was fortunate enough to play a role in the success of E! News and will miss my family at the show. At the same time, I am excited to not only continue as host of two major franchises on E! but also executive produce the aspirational new show Rich in Faith for Oxygen as well as take my wine and clothing lines to the next level. This is such a thrilling time for me and I thank the gang at E! for understanding my desire to embark on this next chapter in my life.”

E!’s general manager and president of Esquire Network, Adam Stotsky, said of Giuliana Rancic’s departure, “During her time here, Giuliana played an instrumental role in building E! News into a global entertainment news powerhouse and, while we will miss seeing her on set every day, we are delighted to continue to work with her on Fashion Police and Live From the Red Carpet.”

Fans have showed their support for Giuliana and have made it known that they will support her in the next phase of her career, and of her life in general. There is no word on who the new co-host for E! News will be, but we are sure that an announcement will be made soon.

Will you be miss seeing Giuliana Rancic on E! News? Who would you like to see replace Rancic? Let us know in the comments below.