Is Selena Gomez Headed To Rehab Again: Drinking and Partying Out Of Control, SelGo Wants Justin Bieber Back? 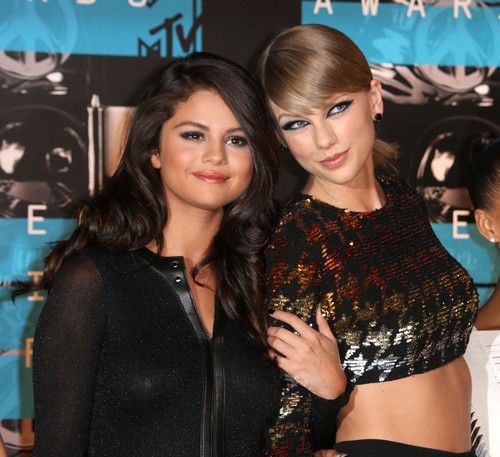 Does Selena Gomez need to take a trip back to rehab? Selena Gomez was all smiles before the MTV Video Music Awards, but after her ex-boyfriend Justin Bieber’s emotional performance which ended with him in tears – something put Selena over the edge and she began pounding drinks. By the end of the night, Selena Gomez was two sheets to the wind at the Republic Records After Party and according to Life & Style Magazine, her pals Taylor Swift and Emily Ratajkowski had to help her stand up.

According to this week’s edition of Life & Style Magazine, Selena Gomez too drunk to walk is not an unusual sight – and she seems to be drinking herself in to a stupor on a regular basis again. An insider source dished to the tabloid, “Selena is drinking from 2 PM until she passes out late in to the evening. She tries to convince everyone that she is fine but she gets dizzy standing up and she looks super unhealthy.”

Selena Gomez’s pals blame Justin Bieber’s new “What Do You Mean” music video for her emotional binge drinking the night of the VMA’s. The video made its world wide premiere and featured clips of Justin making out with Xenia Deli while images of Selena’s name were painted on the wall behind him. Selena insists that she is over Biebs, and has been linked romantically to plenty of guys since the last time she and Justin were hanging out – but its obvious she is still upset over the break-up.

In 2014 Selena took a trip to rehab after similar instances occurred and she was spotted out and about, too drunk to function. Do you think that SelGo might go back to rehab? Does she want Justin Bieber back, is that why his music video drove her to drink? Let us know what you think in the comments below!