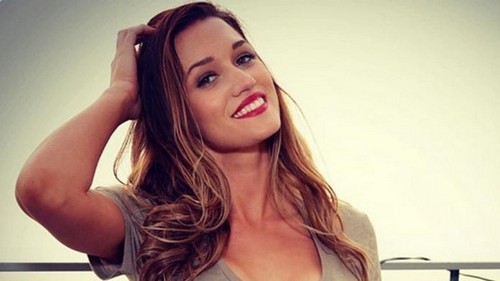 Bachelor In Paradise 2015 spoilers tease that when the dust settles in Mexico, there will only be one couple that actually gets engaged: Jade Roper and Tanner Tolbert. Obviously the Bachelor producers are hoping that Jade and Tanner turn out to be another success story and wind up getting married like Season 1’s couple Marcus Grodd and Lacy Faddoul. But, it looks like Jade and Tanner may have already broken up according to the Bachelor Nation rumor mill.

Jade Roper and Tanner Tolbert haven’t received a whole lot of screen time during Season 2 of Bachelor In Paradise, so it is difficult to tell how strong their relationship really is. For those of you who don’t remember, Jade was a former Playboy model on Chris Soules’s season of The Bachelor – and he sent her home after she showed Chris nude videos of her that were posted all over the internet. Tanner appeared on Kaitlyn’s season of The Bachelorette, and received little to no screen time, basically Kaitlyn just kept him around because his snark added to the show’s entertainment. 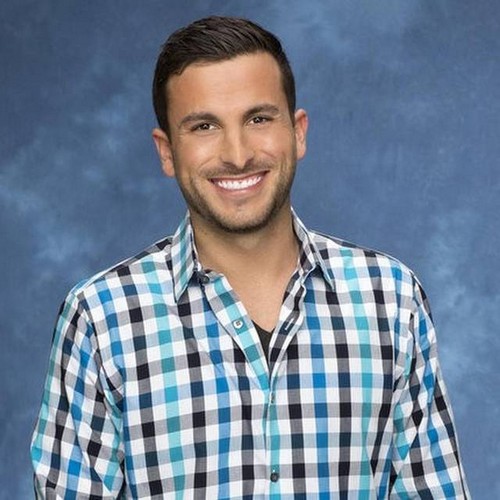 In a recent interview Jade Roper wasn’t exactly optimistic about her engagement to Tanner Tolbert. Sure, she can’t give up any Bachelor In Paradise 2015 spoilers, but she made it pretty clear that she didn’t have a whole lot of faith in a relationship that started in paradise “making it in the real world.” After Jade’s confusing comments, she took to Twitter and announced that she was leaving Los Angeles and moving in with her co-star Carly Waddell in Nashville, Tennessee. And, that stirred up even more doubts about her engagement to Tanner.

If Jade Roper and Tanner are engaged, shouldn’t she be moving to Kansas to live with him – not Tennessee to live with another girl? Don’t they have a wedding to plan? What do you guys think, does that mean that Jade and Tanner have broken up? Or are they just trying to throw fans off and not spoil the Bachelor In Paradise finale? Let us know what you think in the comments below!