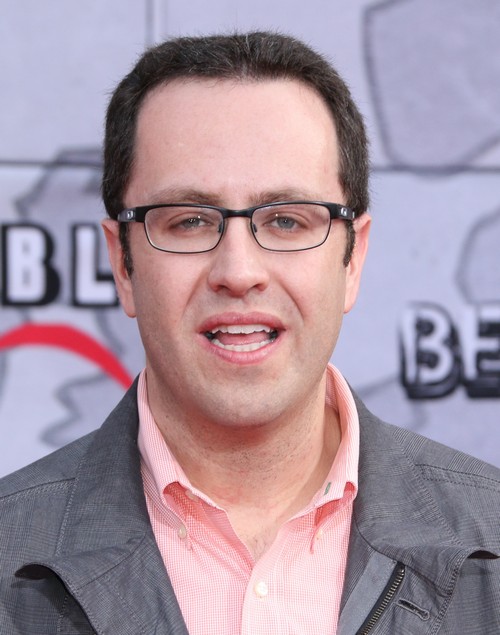 Former Subway spokesman Jared Fogle’s wife Katie has officially filed for divorce and announced that their marriage is over. The world was shocked when Jared Fogle was arrested on child pornography charges, and apparently so was his wife and the mother of his children – who had no idea what her husband was really up to, or that he had an illegal and perverted stash of child pornography in their family’s home.

Katie Fogle announced today that she is filing for divorce and her marriage to Jared Fogle is over. Katie released a public statement, “I am in the process of seeking a dissolution of the marriage. My focus is exclusively on the well-being of my children. Neither I nor my family will have any further comment on the matter.”

Katie’s decision to divorce Jared seems to come right after her future ex-husband went to court and pleaded guilty on child pornography charges and agreed to a plea deal. The judge has not signed off on the plea deal yet, but assuming that he does, Jared will be doing a minimum of five years in prison. If the judge doesn’t agree to the terms of Fogle’s plea deal he could be facing even more than five years locked up – in a special offenders wing, no doubt, to keep him safe from other inmates.

Some skeptics are suspicious of the timing of Katie Fogle’s decision to file for divorce. Why didn’t she end her marriage as soon as her husband was arrested for child pornography? Why wait until after he went to court and she realized he was going to be in prison for at least five years? Have you been following Jared’s court case? Do you think that it is strange Katie waited until now to file for divorce? Is she jumping ship, or should she have ended her marriage weeks ago? Let us know what you think in the comments below!