Jennifer Lopez Being Sued in Morocco for Sexy Performance, Faces Up to 2 Years in Prison: Did J. Lo Break Islamic Law? 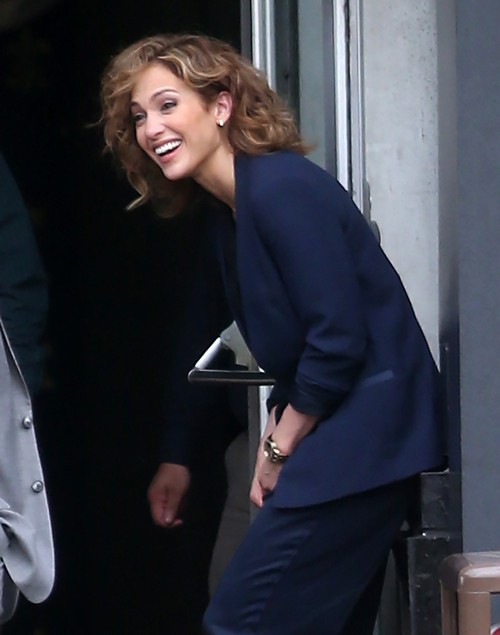 Jennifer Lopez performed last month at the Magazine Festival which was broadcasted to over two million Moroccan citizens. The performance, which took place on May 29, outraged countless citizens and viewers who were shocked that her set was allowed to be aired on television.

The “racy” performance included Jennifer changing into various body suits and shaking her derrière. One citizen was so upset with the performance that she decided to file a formal complaint saying that the concert was a “sex show,” according to Latin Times. According to the publication this citizen said that the show had “deliberate nudity,” and also included “obscene acts and signs.” Apparently this citizen had never gone to a concert before.

The Moroccan Minister of Communication, Mustafa Al-Khalfi allegedly tweeted at the time of Jennifer’s performance saying that it was “unacceptable,” and “against the law.”

The lawsuit stated that Jennifer Lopez “disturbed the public order and tarnished women’s honor and respect.” Oh really? The lawsuit cites Jennifer Lopez and her promoter as the ones being sued. If Lopez is found guilty she could face up to two years in prison, but there is no way in the world that she will be found guilty. Jennifer Lopez has performed multiple times in Morocco without any issues. This was her first performance being aired in the country, but the Moroccan people clearly knew what to expect if she had performed in their country before.

Jennifer Lopez may put on a “sexy” show, but she is never inappropriate, and we find it very hard to believe that no one knew what to expect of a J.Lo performance. If they wanted a modest performance maybe they shouldn’t hire an international superstar who is known for her appearance and provocative dancing.

What do you think of this entire situation? Let us know in the comments below.