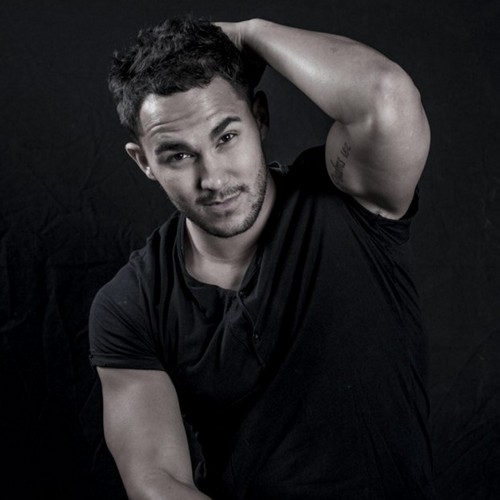 Is Julianne Hough playing favorites on Dancing With The Stars Season 21? Dancing With The Stars fans have been watching judge Julianne Hough with an eagle eye to make sure she isn’t playing favorites with her brother pro dancer Derek Hough and his partner Bindi Irwin. But, it might actually be Julianne’s new co-star Carlos PenaVega’s scores that we should be keeping an eye on. Some DWTS fans have expressed concerns on social media that Julianne is pushing for Carlos to win the Season 21 Mirror Ball Trophy – for her own selfish reasons.

Julianne Hough’s acting career has basically diminished, and is practically non-existent. Aside from her gig on the Dancing With The Stars judging panel – there aren’t exactly any producers banging on her door as of late. It’s no secret that Julianne desperately wanted to get back in to acting, and wanted to redeem herself after her less than stellar movies.

This gig on “Grease” is make or break for Julianne Hough, if she has any hopes of continuing her movie career – this remake has to be a huge hit. Some DWTS fans seem to think that Julianne is favoring Carlos PenaVega because if he wins the Mirror Ball Trophy, it will ensure a ton of viewers will tune in to her “Grease” movie and it will basically be free publicity.

While the theory makes perfect sense, there really is no sign of Julianne favoring Carlos right now – her scores aren’t that different from the scores that the other judges are giving him. And, let’s be honest, Carlos is REALLY good, he might not need his “Grease” co-star to help him out any.

What do you guys think? Could Julianne Hough be favoring Carlos because she thinks it will make more people tune in to her new FOX movie? Let us know what you think in the comments below! Come back to CDL for all you Dancing with the Stars Season 21 spoilers, recaps, dance videos, news and gossip!