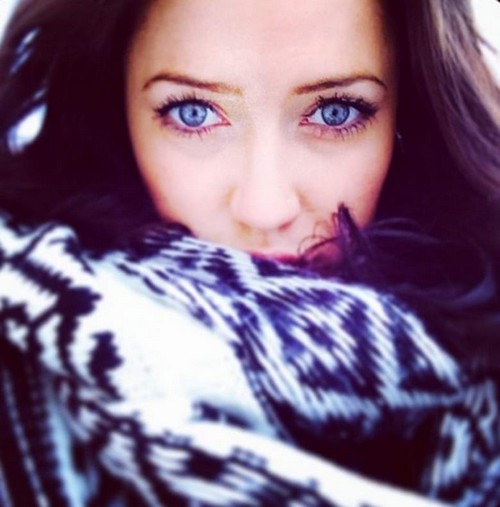 Over the years stars of The Bachelor and The Bachelorette have insisted that they don’t receive compensation, and they are paid with “the experience” and an opportunity to find love. Do you really believe that Kaitlyn Bristowe would be letting ABC make a complete fool out of her and “slut-shaming” her on primetime, if she wasn’t making a dime?

Although Kaitlyn Bristowe, and no one from ABC will ever admit that she was paid (monetarily or with gifts) for her time on the show – rumor has it that she wasn’t paid as nicely as previous Bachelorettes. Word on the internet is that Kaitlyn Bristowe was basically cut off from the perks and gifts she was receiving as The Bachelorette after the final rose ceremony. According to spoiler king Reality Steve, Kaitlyn Bristowe opted not to get engaged and didn’t choose a winner – and the Bachelorette producers were not happy about it. Believe it or not, most fans of the show tune in to see a happy ending, not a trainwreck, and never-ending drama. Did this reduce Kaitlyn Bristowe’s net worth and salary for her Bachelorette stint?

How much do you think Kaitlyn Bristowe is getting paid to be on The Bachelorette? Is she actually getting written a check, or do they just pay her in trips and gifts? Let us know what you think in the comments below and don’t forget to check CDL for all of your The Bachelorette 2015 spoilers and news.