Kate Middleton Starving To Lose Baby Weight: Hiding at Anmer Hall Living Off Juice – Does Duchess Have An Eating Disorder? 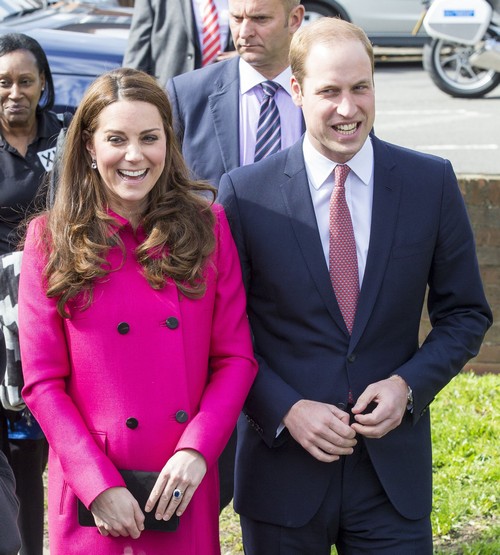 Is Kate Middleton starving herself to get her body back after giving birth to Princess Charlotte Elizabeth Diana? The Duchess of Cambridge has been criticized in the past for being “too skinny” and not taking care of herself. Eyebrows were raised after Prince George was born, and Kate Middleton lost the baby weight at a rapid race, and rumors were floating around that she was battling an eating disorder. Now, it sounds like Prince William’s wife is following the same deadly regimen as before – in a desperate attempt to lose weight.

According to a new report from US Weekly, Kate Middleton is holed up at Amner Hall – out of the public eye with her two children Prince George and Prince Charlotte. The Duchess has green juices delivered on a regular basis to her home, which apparently is something her sister Pippa Middleton arranged for her. Kate Middleton is an avid juicer, and has raved about the Nutribullet in the past. We’re all for healthy eating, and who doesn’t love a good juice? But, it’s not healthy to live off from juice alone – which Kate Middleton has been rumored to do in the past.

Kate Middleton has struggled with the pressures of being a member of the royal family and being thrust in to the public eye – and it has created some serious body issues for Prince George and Princess Charlotte’s mom. It sounds like she is flirting with an eating disorder again, and someone needs to step in before she does some irreparable damage to her health.

Do you think that Kate Middleton is hiding at Amner Hall and starving herself until she loses the baby weight from Princess Charlotte? Does the Duchess of Cambridge have an eating disorder? Let us know what you think in the comment section below!