Katie Holmes and Jamie Foxx Dating: Sleeps At His House Half The Week, Love Life Explodes With Passion! 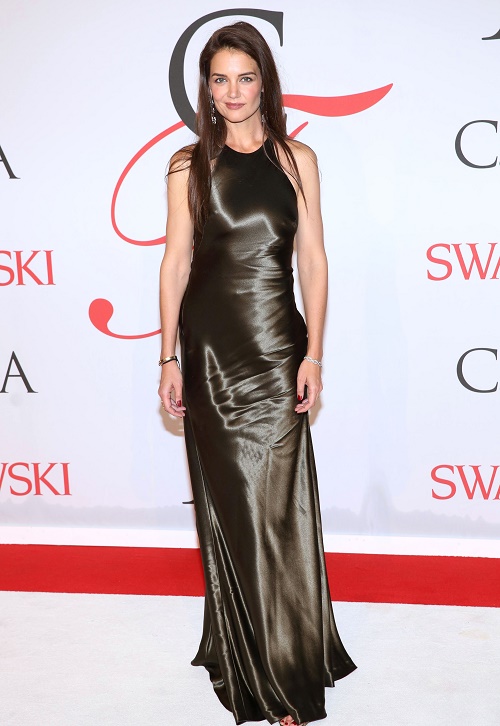 Katie Holmes and Jamie Foxx have been quietly dating for allegedly over a year now, but they are hardly ever spotted out and about together. In March 2015, they were caught holding hands; however, neither of them ever confirmed nor denied their relationship. Jamie was actually close friends with Katie’s ex-husband Tom Cruise before he and Katie divorced. Supposedly, Katie and Jamie keep their relationship on the downlow out of respect for Tom. However, some rumors hint that their relationship might be what caused Katie and Tom’s divorce.

Regardless of why Katie and Jamie Foxx are hiding their relationship, the bottom line is that they are definitely in a relationship – and it’s getting very serious. According to the June 22 edition of OK! Magazine, Katie Holmes has been spending half the week at her boyfriend Jamie’s house! An insider dished to OK! Magazine, “Katie is at Jamie’s house a few nights a week, and she couldn’t look happier when she drives away in the morning.”

It doesn’t sound like Jamie and Katie will be getting married and Suri will be calling him “Dad” any time soon though. Apparently, Katie works hard to keep her romantic life private – and doesn’t mix her relationship with Jamie with her relationship with her daughter. A source close to Katie explained to OK! Magazine, “Suri is Katie’s top priority, which Jamie totally respects. So they are content to wait for the right time to go public.”

Ironically, Tom Cruise is reportedly smitten with his new co-star Lola Kirke and plans on making the 20 something year old actress wife number four – so Katie and Jamie’s not-so-secret relationship is the last thing on his mind right now. Do you think that Jamie Foxx and Katie Holmes will go public soon? Has enough time passed, or will Tom Cruise still be upset? Let us know what you think in the comments below!