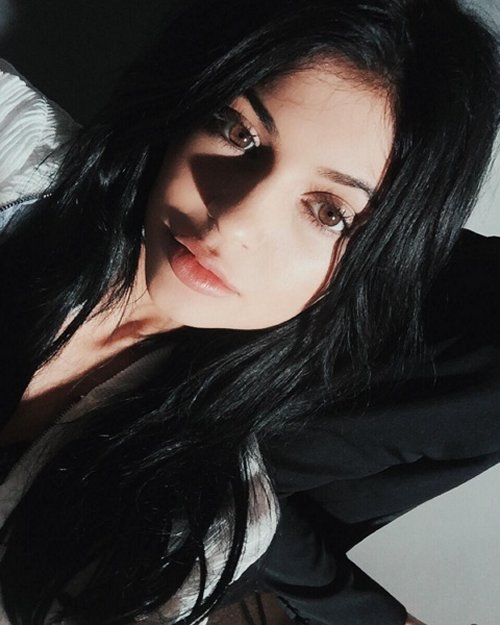 Kendall Jenner and Kylie Jenner have been constantly fighting and Kendall has reportedly abandoned Kylie. Has Kim Kardashian demanded that the “KUWTK” stars to end the ridiculous feud? Is all this fighting bad for ratings?

It is no secret that the Jenner sisters haven’t been getting along. Kendall has called Kylie horrible, vulgar names on-camera and off. Kylie ignores Kendall and spends as much time as possible with Tyga and his posse.

Kendall hates Tyga and is still mad that Kylie invited the rapper along on a “Keeping Up With the Kardashians” vacation. Not only has Kendall been turning her back on Kylie, but famous friends Jaden Smith and Bella Hadid have had enough of Kylie’s diva behavior.

An insider revealed to Radar Online that Kylie’s friends – and older sister Kendall – think that the fashion model is “way too full of herself and nobody wants to deal with it anymore.” But does Kylie Jenner even notice?

Kendall and her famous buddies don’t think so. The source says, “Everyone jokes that Kylie’s head is so far up her own butt she could care less about anyone but herself!”

Apparently Kylie has become dependent on Tyga’s attention because Kendall Jenner and company avoid the youngest Jenner as much as possible – and still Kylie doesn’t notice that her circle of friends has grown smaller and smaller.

Kim Kardashian knows it’s been a rough year for the Kardashians and the Jenners. First Caitlyn Jenner – formerly known as Bruce Jenner – berated Kris Jenner in the press. Then Khloe Kardashian’s estranged husband Lamar Odom overdosed at a Nevada brothel and almost died.

Kourtney Kardashian separated from baby daddy Scott Disick and then Disick went off to rehab – twice.  But has Kim laid down the law? Did Kim demand that Kylie and Kendall stop fighting – in private and public.

What do you think? Can Kendall Jenner and Kylie Jenner patch things up and stop fighting? The girls are going to be aunties again when Kim Kardashian’s baby boy is born – maybe having another little West in the family will help mend Kendall and Kylie’s fractured relationship.