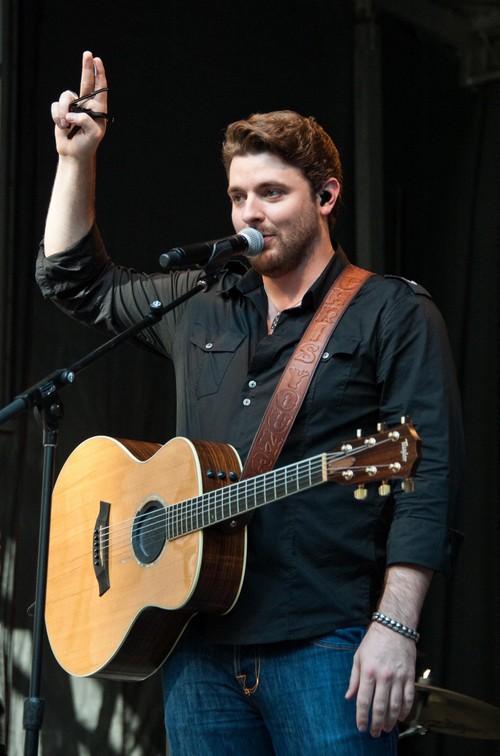 Did Blake Shelton dump his wife Miranda Lambert because she cheated on him with country singer Chris Young and other lovers? Divorce rumors plagued country music’s royal couple Blake Shelton and Miranda Lambert for their entire four year marriage – but on Monday July 21 the superstars confirmed that their marriage really was over, and they had filed for divorce.

The news shocked fans, but what was even more shocking was that Blake was the one that filed for divorce – not Miranda! After all of Blake’s alleged cheating and boozing, you would think that Miranda would be the one to call it quits, not her husband. But, it looks like Miranda was not the innocent victim that we had all believed her to be.

Miranda Lambert and Chris Young have been on tour together on more than one occasion, and apparently they became very close while they were on the road together. Earlier this year OK! Magazine broke the story that Miranda and Chris’s relationship was causing problems with her husband Blake – who suspected her of cheating on him with Young. Sources dished to OK! Magazine that Blake caught Miranda on the phone with Chris, and she was spilling all of their relationship problems to the other man. Since then Miranda Lambert and Chris Young have been spotted out and about together – and Blake was nowhere in sight.

A source that worked on tour with Miranda and Chris dished to CDL about their affair. The insider explained, “Miranda and Chris were close – too close. Miranda definitely didn’t act like a married woman while they were together. No one ever caught Chris and Miranda hooking up, but their chemistry made it pretty clear that they had in the past. There were other guys around too though, so it is anyone’s guess which one is responsible for the break-up. Miranda was definitely not the victim that the media has portrayed her to be. Blake Shelton definitely wasn’t a perfect husband, but she was far from a perfect wife.”

Were you shocked by Blake Shelton and Miranda Lambert’s divorce announcement? Or did you see it coming a mile away? Did Blake file for divorce because he caught Miranda cheating on him with Chris Young or was it one of her other lovers? Let us know what you think in the comments below!

Update: Miranda Lambert and Chris Young have denied cheating and Miranda claims Blake Shelton is the one who cheated and is lying to cover his own unfaithful butt.