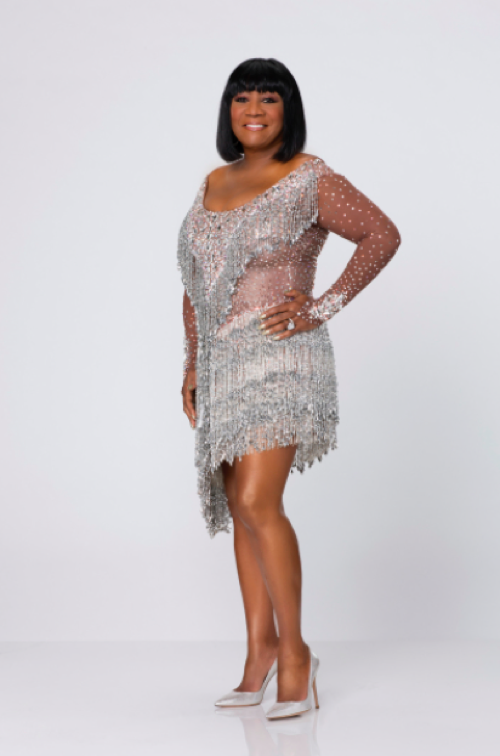 Tonight on ABC the glitz and the glamor returned to the ballroom for another great season of Dancing with the Stars.  On tonight’s premiere episode Patti LaBelle and her professional dancer Artem Chigvintsev danced a Foxtrot to “Lady Marmalade” by Patti LaBelle. Did you watch tonight’s episode?  If you missed it we have a full and detailed recap, right here for you. Did you miss any of tonight’s performance videos?  If you did we have them all, right here for you!

Patti LaBelle’s name has become synonymous with grace, style, and class. For more than 50 years, Patti’s strong and soulful voice has left an indelible mark all over the world. This Philadelphia born entertainer captured her first hit in 1962, as lead singer of The BlueBelles and went on to receive worldwide acclaim with the trailblazing and genre bending trio, Labelle. A solo artist since the 1970s, Patti has created timeless songs that have helped cement her place as a music icon and garnered her numerous honors, including GRAMMY Awards, American Music Awards, NAACP Image Awards, New York Times bestsellers and more.

Judges’ comments: Len: “You won my bell Patti. You had a lovely naturalness about it, 24 carat.” Julianne: “You obviously have a presence, you were like a graceful goddess.” Bruno: “Showbiz royalty, everyone admired it, thank you for being here.” Carrie Ann: “You are incredibly, there a people who come out here and don’t have to do much. Everything I thought was fabulous.”