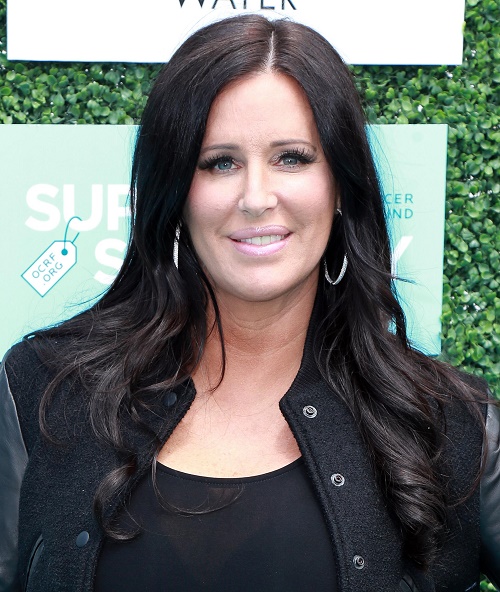 Patti Stanger, also known as the superficial Millionaire Matchmaker, and longtime boyfriend, David Krause, have called it quits after 3 years. It looks like Patti Stanger, who stars in The Millionaire Matchmaker, needs to start taking her own advice, considering she has been unable to find love in recent years. Stanger took to her blog on Wednesday morning, June 24, to announce that she and David Krause have decided to call it quits. She also takes the time to reveal some lessons in love.

Stanger writes, “Before you hear it from anyone else, I wanted to let you know myself — David and I broke up. It’s unfortunate for a million and one reasons and obviously hard and sad for both of us. The relationship and break up had to happen.”

Stanger says that by breaking up with David she will be able to learn some more lessons about love which she will then be sharing with her fans and followers via her blog, and using in her career as the Millionaire Matchmaker. So, basically, she dated David Krause for three years to get a better idea of how to set people up in a relationship.

In other words, if you want to date Patti Stanger, make sure you buy her a lot of gifts and are okay with having her cuddle with you 24/7. She sounds pretty needy, if you ask us.

Patti Stanger goes on to reveal more meaningless lessons about love, but there is really no point in sharing them. It sounds like Patti Stanger and David Krause broke up because he didn’t buy her nice things and because they did not “have the same vision” for their lives. If enough people care, we are sure the real reason behind their break up will come to light soon.