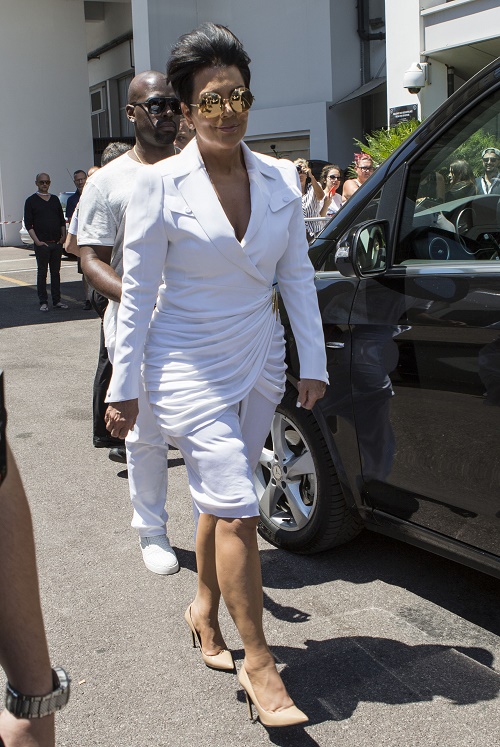 Rob Kardashian recently sneaked out to a burger chain in Los Angeles in the wee hours of the morning and was photographed weighing in at a whopping 350 pounds. Rob and his mother Kris Jenner have been feuding for over a year now, and his momager recently sobbed on an episode of Keeping Up With The Kardashians about how scared she was for her son’s health. But, according to a new report, Kris’s tears were completely fake, and she is actually part of the problem – not the solution.

Rob Kardashian has been on a downward spiral for nearly two years now, and battling a severe case of depression. In order to cope with his depression the former reality TV star has been binge-eating, drinking, and has an alleged addiction to codeine syrup. Now, according to a new report in Star Magazine, Rob has added a gambling addiction to his lengthy list of demons.

The July 6 edition of Star Magazine reveals that Kris Jenner plays the “worried mother” card when the cameras are rolling, but in all actuality she is so disgusted with Rob that she shuts him out and wants nothing to do with him – which only makes his depression and addictions worse. An insider dished to Star, “Obviously, Kris has to be worried about his health. But while she put on this show of emotion on TV, behind the scenes her often cold behavior towards Rob has only fueled his problems.” And “cold” is an understatement. Not only did the momager skip Rob’s recent birthday – but less than a month later she celebrated her son-in-law Kanye’s birthday as if it was a national holiday and even called him her “son” on social media.