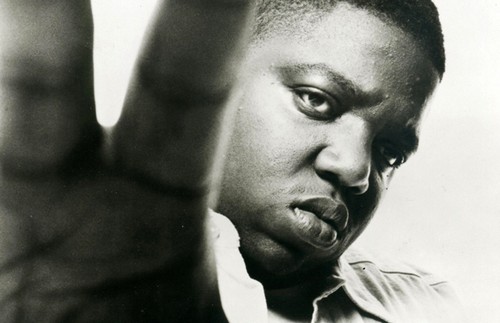 An LAPD detective, Russell Poole, who was investigating Biggie Smalls death and writing a tell-all book about who he thinks really killed the rapper – died unexpectedly of a heart-attack. But, here’s where it gets super weird. Russell Poole was convinced that Biggie Smalls’ death was a cover-up, and that he was killed by off-duty LAPD officers who were working for Suge Knight. Obviously Poole wasn’t popular among the Los Angeles Police Department because of his conspiracy theory.

Russell Poole died at the Los Angeles Police Station of a reported heart-attack while he was interviewing another officer for a tell-all book that he was writing about Biggie’s death. What are the odds? TMZ reveals, “Russell Poole was at the Sheriff’s Homicide Bureau Wednesday interviewing the captain for a book he was writing about the case. Poole believed LAPD officers who worked off duty for Suge Knight had a hand in Biggie’s killing … as retaliation for Tupac’s murder. We’re told Poole was interviewing the captain when he clutched his chest, said “I think I’m having a heart attack,” and then keeled over. 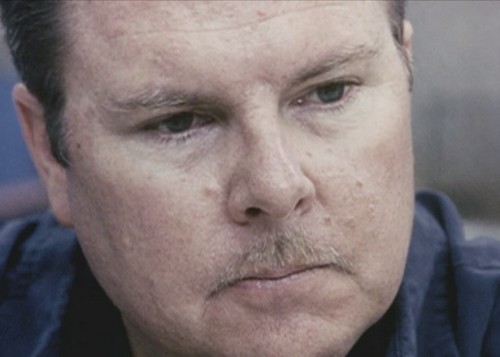 It’s never a good sign when someone trying to expose a police cover-up unexpectedly drops dead at the same police station that they are trying to expose. Of course, the LAPD is insisting it was a total coincidence, and that Poole actually suffered from high blood pressure and had heart problems. Naturally, the conspiracy theorists are all over Russell Poole’s death, and the world is anxiously waiting for his toxicology reports. But, if the police managed to kill Biggie Smalls and cover up his death for decades, it’s safe to assume they could easily cover up a toxicology report on a man that had a heart attack.

What do you guys think? Was Russell Poole on to something? Was his death really caused by a heart attack? Let us know what you think in the comments below!