Justin Bieber Revenge On Selena Gomez and DJ Zedd’s “I Want You To Know” – Hires Kylie Jenner To Replace Selena? 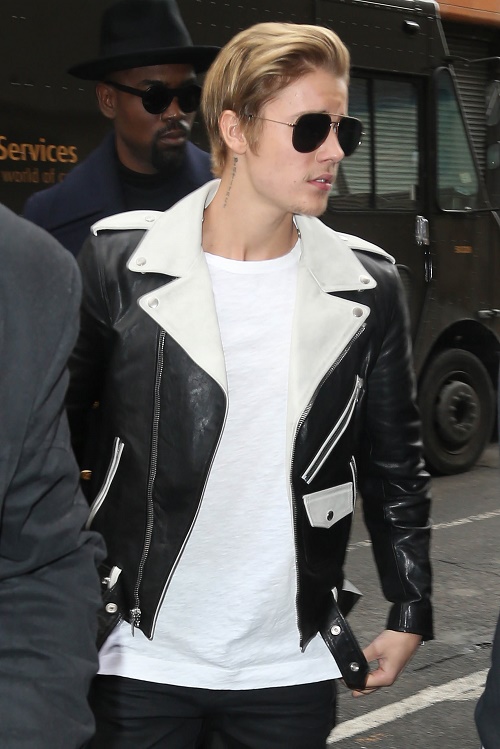 Selena Gomez and her new boyfriend Zedd’s single “I Want You To Know” has taken the internet by storm this week – and Justin Bieber is not happy about it. It’s no secret that during Justin and Selena’s tumultuous three-year-long relationship they were working on a collaboration of their own, but the troubled singers could never stay together long enough to finish it. Now, Justin is livid that Selena Gomez spent time and energy completing “I Want You To Know” with Zedd, and couldn’t be bothered to follow through with the song she was always working on with him.

It really is ironic that Justin Bieber and Selena Gomez were together (granted it was off and on) for so long – and they never actually created any music together. Not to say they didn’t try though, both Biebs and Selena teased on social media in the past that they were working together or hitting the studio together. They even went to a dance studio and choreographed the music video for the song that never saw the light of day. We’re not ones to agree with Justin Bieber, but we can see why this would be a total slap in the face. He dates Selena for what three years and their song never seen the light of day? And she has known Zedd for three months and they already have a song out together?

According to sources close to Justin Bieber, he plans to retaliate against Zedlena. Somebody from Justin’s camp snitched to CDL, “Justin is going to finish the song that he and Selena started together. He has already been in the studio – he is trying to fast track everything and get it out ASAP to steal some of Selena and Zedd’s thunder. He has been talking to Kylie Jenner about it. She has been begging every musician she knows to get in the studio with them. Justin knows Selena despises Kylie and will freak out if she hears the KUWTK star on her and Justin’s track.”

Honestly, we’re not sure what we are more excited about – Kylie Jenner making a complete fool of herself and trying to sing (flashback to Kim Kardashian’s music debut) or the war that will break out when Selena realizes Justin replaced her with the reality TV star. Do you think what Justin is doing is a low blow? Or would you be mad if you were him? Let us know what you think in the comments below!