The Bachelor 2015 Spoilers: Chris Soules Joining Dancing With The Stars – Obsessed With Fame? 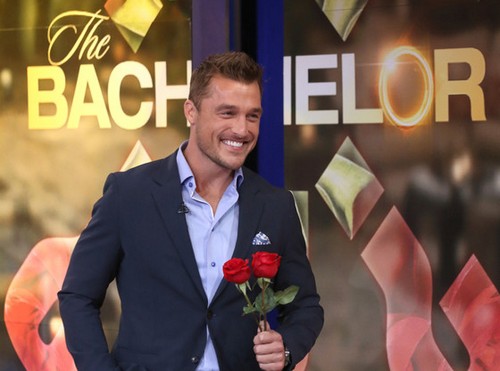 The Bachelor 2015 Spoilers reveals that Chris Soules is rumored to be the mystery contestant on this coming Season 20 of Dancing with the Stars! Dancing with the Stars is still holding out the name of their final celebrity contestant, even though they’ve been hyping it so much that I half-expect it to be someone like John Travolta. But according to recent rumors, it turns out that this mystery contestant might be the latest Bachelor, Chris Soules.

The Bachelor is still airing, but we’re mere episodes away from the finale and the biggest publicity boost of Chris Soules’ life – which also means that Dancing with the Stars would have a lot to gain from signing him on, especially now.

A source tells the Gossip Table, “The Bachelor star – who is down to his last two ladies Becca and Whitney – is ’99 percent in’ for the upcoming 20th season of the hit ABC competition.”

Last season’s professional winner, Witney Carson, will be paired with whoever Dancing with the Stars executives choose – but looking at their existing list, I think that Chris Soules makes a lot of sense. They have fewer reality stars than usual this year, and adding Chris Soules would even out their usual quota – and given them a gigantic media and PR boost.

Considering that the Bachelor finale is covered for weeks and weeks on end after it wraps up, that’s a solid month of free publicity for DWTS. Obviously, that’s one of the biggest reasons that they’re doing this, but Chris Soules is also a dynamic on-screen presence with his fair share of controversy.

Right now, him signing on to do DWTS will reek of famewhore behavior, but the guy signed on to be the Bachelor in the first place, didn’t he? Of course his inner famewhore isn’t going to want to go away after being exposed to so much fame and attention.