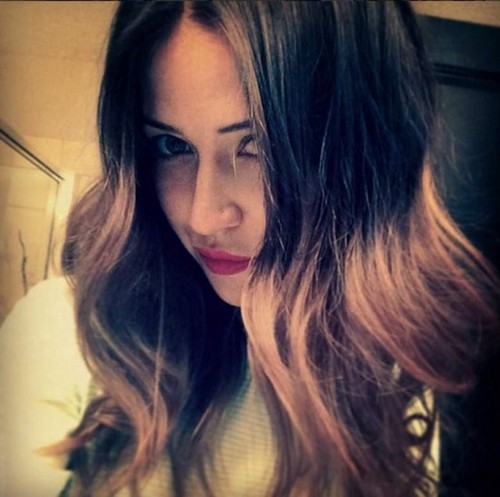 The Bachelor 2015 spoilers reveal what happens on the episode 9 Season 19 Fantasy Suite Dates and who Chris Soules has sex with. The Bachelor spoilers for Episode 9 tease that the always entertaining Fantasy Suite Dates will air on ABC on Monday February 23rd. Chris Soules and his final three ladies: Whitney Bischoff, Becca Tilley, and Kaitlyn Bristowe will be travelling to Bali to spend the night together in a romantic and private hotel suite. Sadly, the cameras won’t be rolling – so Bachelor fans can spend the rest of the night speculating over which woman Chris Soules did and didn’t have sex with.

The Bachelor spoilers tease that Chris Soules will spend a romantic night with each woman, and at the end of the episode will hold another rose ceremony. According to blogger and spoiler guru Reality Steve, Whitney Bischoff and Becca Tilley will receive a rose – and Kaitlyn Bristowe will be heading home empty-handed and broken-hearted.

The Fantasy Suite Dates have always garnered controversy on The Bachelor and The Bachelorette, but Chris Soules’ overnight dates with his final three will be especially interesting because unbeknownst to him there is a virgin among them. Becca Tilley confessed early on in The Bachelor that she was a virgin and was waiting to have sex once she was married – however she never disclosed that information to Chris Soules. Obviously everyone is dying to know if Becca Tilley gives up her virginity on The Bachelor. Spoilers were leaked months ago that Chris’s final two would be Becca and Whitney, but there is still some speculation over which woman Chris will propose to in the season finale. Although Reality Steve insists it is Whitney Bischoff.

Have you been following Season 19 of The Bachelor this year? Who do you think will be the 2015 winner? Are you surprised that Kaitlyn Bristowe will be eliminated after the Fantasy Suite dates, do you think that she has sex with Chris Soules before she goes home? What about Becca and Whitney? Let us know what you think in the comments below and don’t forget to check CDL tomorrow for more The Bachelor spoilers and news.