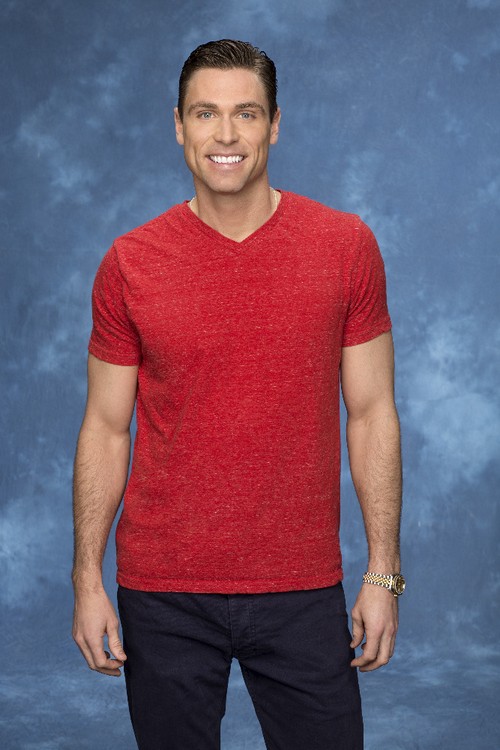 Season 11 of The Bachelorette 2015 has been absolutely nuts so far, but little does Kaitlyn Bristowe know – one of her suitors is hiding a huge secret from her! Apparently, New York investor Corey Stansell neglected to tell Kaitlyn Bristowe or The Bachelorette producers that he has already been married, and divorced! Generally when a contestant on the show has had a failed marriage or engagement, they make a huge deal out of it and it lands them a good five minutes of screen time. But, Corey Stansell apparently decided that the information about his divorce four years ago was irrelevant.

Star Magazine reveals that Corey Stansell was married in 2010 to a fitness instructor named Kaci Allen, whom he met at the University of Houston. Star uncovered photographs of the happy couple in the local newspaper, a blog written by Kaci herself about their wedding, and the official divorce papers that were filed in court. This is where Corey’s history gets even more shady, not only did he neglect to mention he was married and divorced, but when Kaci was contacted by Star – she insists that the entire marriage never happened!

Despite Corey and Kaci’s apparent amnesia when it comes to their marriage, Kaci’s step-mother Kelly Adams confirmed that they were definitely married for 15 months, and Corey was just an innocent victim in the sham of a wedding. Kelly dished to Star, “In my opinion she has a conniving personality and is hard to please, I wouldn’t be surprised if Kaci married Corey just for his money.”

It sounds like Corey got the bad end of the deal, and Kaci Allen doesn’t sound like a ray of sunshine – it’s no wonder he didn’t want to talk about his marriage. But, could it come back to bite him on the show if he doesn’t come clean to Kaitlyn Bristowe? Do you think that Kaitlyn Bristowe has a right to know that Corey was married and divorced before? Let us know what you think in the comments below!