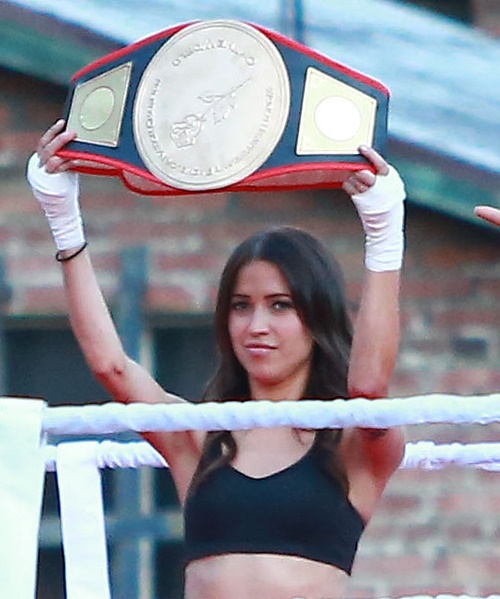 Bachelorette 2015 spoilers tease that season 11 is nearly done filming and Kaitlyn Bristowe has narrowed her search for a husband down to the final four – and Andi Dorfman’s ex Nick Viall could be the 2015 winner! Although Bachelor blogger Reality Steve’s spoilers have been few and far between when it comes down to the hometown dates for the final four, rumors all over the internet are teasing that Nick Viall is one of the lucky men taking Kaitlyn Bristowe home to meet his family. At this point, Nick’s family should just be listed as recurring cast members on the ABC reality TV dating show.

It will definitely be interesting to see how Nick Viall handles another round of The Bachelorette and hometown dates – for those of you who don’t remember this is about the time in the season last year that Viall got super cocky and intense and completely botched his chances of winning Andi Dorfman’s season. Maybe the second time is the charm and Nick won’t get too cocky or weirdly possessive of Kaitlyn Bristowe. So far, Bachelorette 2015 spoilers tease that the final rose ceremony hasn’t been filmed yet – and if it has there is no news yet on who the Season 11 winner is.

Are you as excited as we are for the Bachelorette 2015 premiere on May 18? Are you shocked that Nick Viall made it all the way to hometown dates – could he be the 2015 winner? Let us know what you think in the comments below and don’t forget to check CDL tomorrow for more Bachelorette 2015 spoilers and news.