The Bold and the Beautiful Spoilers: When Jacqueline MacInnes Wood Returns Does Liam Dump Ivy For Steffy Forrester? 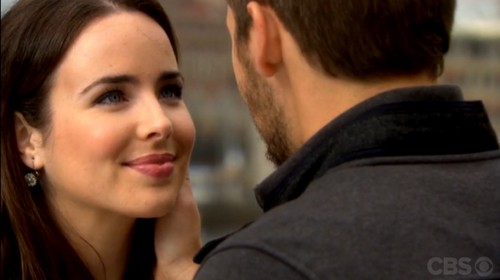 The Bold and the Beautiful spoilers and coming and going news confirm that Jacqueline MacInnes Wood will be returning to the CBS soap as Steffy Forrester in January 2015. Rumors were floating around for months that Wood would be reprising the role of Steffy almost as soon as it was revealed Kim Matula was leaving the soap. Jacqueline agreed to return (which only further fueled rumors that the two actresses were feuding). Now that Steffy is set to return to the canvas, it opens up a whole new world of potential storylines.

Bold and the Beautiful spoilers for the week of January 5th tease that Liam Spencer’s girlfriend, Ivy Forrester, is thrown for a loop when she finds a photo of one of Liam’s exes. Rumor has it that the photo is of Steffy, seeing as how she is headed back to the canvas. The fact that the writers are already bringing up Steffy and Liam’s complicated relationship before she even arrives at Forrester Creations just solidifies the theory that the writers are going to put Steffy and Liam back together. But what about Ivy? The Bold and the Beautiful newbie finally got Liam all to herself since Hope Logan left town, and it looks like she is getting dragged into yet another love triangle.

Some Bold and the Beautiful fans have been arguing on social media and soap message boards that when Steffy returns and she hooks up with Liam, Ivy could wind up paired with Liam’s half-brother Wyatt. A Wyatt and Ivy pairing could actually work out seeing as how Hope is out of the picture and Wyatt is about to be back on the market.

What do you think Bold fans? Are you as excited as we are about Steffy Forrester returning to the CBS soap? How do you feel about Ivy and Liam’s relationship? Would you like to see Steffy and Liam get back together, or does Liam belong with Ivy? Let us know what you think in the comments below and don’t forget to check CDL tomorrow for more Bold and the Beautiful spoilers and news. 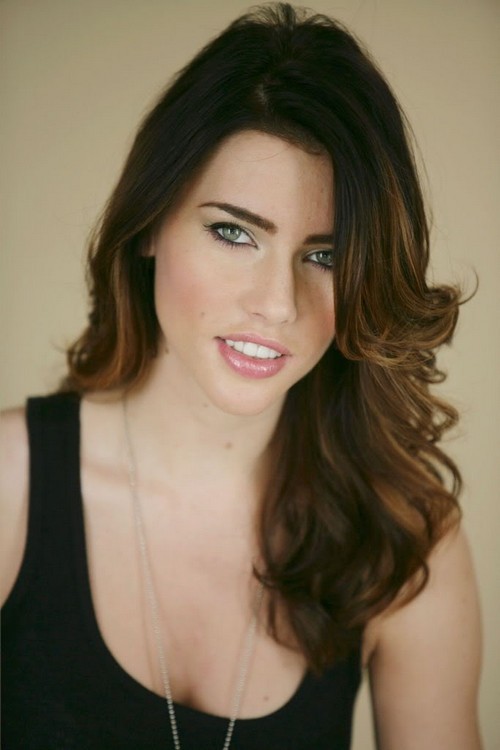