The Young and the Restless Spoilers: Kimberlin Brown Returning To Y&R As Sheila Carter – Back From The Dead? 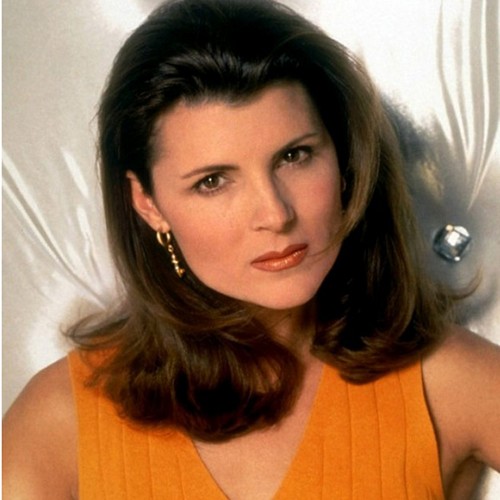 “The Young and the Restless” spoilers tease that Kimberlin Brown might be returning to the CBS soap opera as the wretched Sheila Carter! For those of you who don’t remember Sheila, she was easily one of the most evil women to ever set foot in Genoa City and she wreaked havoc on the daytime drama for many years, she also did some cross-overs on CBS’s “Bold and the Beautiful,” where she was equally evil.

According to “The Young and the Restless” spoilers on SoapShows, Kimberlin has signed on the dotted line with CBS to return to Y&R in Fall 2015, and she will be part of a three month long storyline. Although no one from CBS has actually confirmed the news, Kimberlin Brown further implied a big return on social media by retweeting messages from her fans about her character Sheila Carter returning for the past week.

There is only one problem with “The Young and the Restless” spoilers teasing that Sheila Carter is on her way back to Genoa City – she is supposed to be dead! In February of 2007 Kimberlin’s character Sheila was actually shot and killed by Lauren (after she underwent surgery to pass as Phyllis’s twin). After Sheila’s death, there was never anything said or shown on the soap opera to make Y&R fans think that she may still be alive.

This wouldn’t be the first time that the Y&R writers have decided to rewrite history – but they are definitely going to have their work cut out for them trying to explain how Sheila got plastic surgery AGAIN, to change her face from Phyllis’s, back to her own, and managed to revive herself after being shot to death. Then again, “The Young and the Restless” spoilers don’t indicate exactly how Sheila is returning, perhaps one of the people she tormented will be haunted by her ghost? Or there may be a huge storyline coming up that will feature several flashbacks to the era when Sheila Carter was still alive.

So Y&R fans, how do you feel about Sheila Carter returning from the dead? Have you missed Kimberlin Brown as much as we have? Let us know what you think in the comments below and don’t forget to check CDL tomorrow for more “The Young and the Restless” spoilers and news.