‘The Young and the Restless’ (Y&R) Spoilers: Paragon Spirals Out of Control – Ian Responsible for Exposing Gabe as Adam? 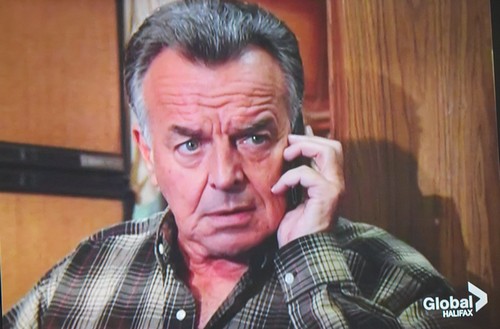 “The Young and the Restless” spoilers reveal that Adam’s (Justin Hartley) grand plan will start to spiral out of control. Adam always thinks his Y&R schemes are solid, but they fall apart without fail. Since Chelsea (Melissa Claire Egan) spilled Gabriel’s true identity on the phone, Ian (Ray Wise) knows he’s dealing with Adam. That could prove crucial later on when things inevitably go wrong. Ian may hold this information over Adam’s head if he considers backing out of the Paragon Project or fails to support Ian’s plans.

On the other hand, there’s a good possibility that Adam will remain committed in spite of the obstacles he encounters. Adam has a deep desire to bring down Victor (Eric Braeden) and it typically wins out when he’s weighing his options. Just look at what happened in Paris. Adam was ready to begin a new life with Chelsea, but he eventually changed his mind. It seems Adam just couldn’t handle the idea of letting Victor get the final victory.

Unfortunately, it appears Adam’s friendship with Jack (Peter Bergman) could get thrown under the bus as well. They’ve developed a strong bond over the last few months, but Adam is tossing that aside at the moment. Of course, it’s possible that Adam secretly plans on keeping the Abbotts out of this in the end, but he’s still tricking Jack about a major threat to his company. One wrong move and Jabot could be crushed right along with Newman Enterprises. 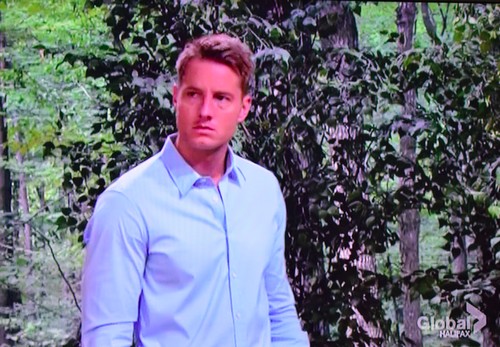 There’s also the matter of Chelsea’s line going down with the sinking ship. “The Young and the Restless” spoilers tease that Adam will continue to have reservations about hurting Chelsea with this plot. Chelsea believes she’s becoming a superstar of the fashion world, but she could end up being a total joke. Will Adam really be willing to let Chelsea become a casualty of his war against Victor? It’s tough to say, but Adam may not have a choice anymore. Ian made it clear that Chelsea’s line is his test case! Ian is a force to be reckoned with and Adam’s in too deep to back out now.

Y&R rumors suggest that Adam’s plan will once again blow up in his face. This could even lead to the big reveal we’ve all been waiting for. Genoa City may be well on its way to learning that Gabriel Bingham is actually Adam Newman. Stick with “The Young and the Restless” to see if the Paragon Project will be Adam’s downfall.

So Y&R fans, what do you think about the news that Adam will lose control of his scheme – has he lost it already? Will Ian try to take charge? Will Adam be able to prevent the destruction headed for Jack and Chelsea? Will the whole town get updates on Gabe’s true identity? Let us know what you think in the comments below and don’t forget to check CDL often for the latest “Young and the Restless” spoilers, rumors, updates and news.