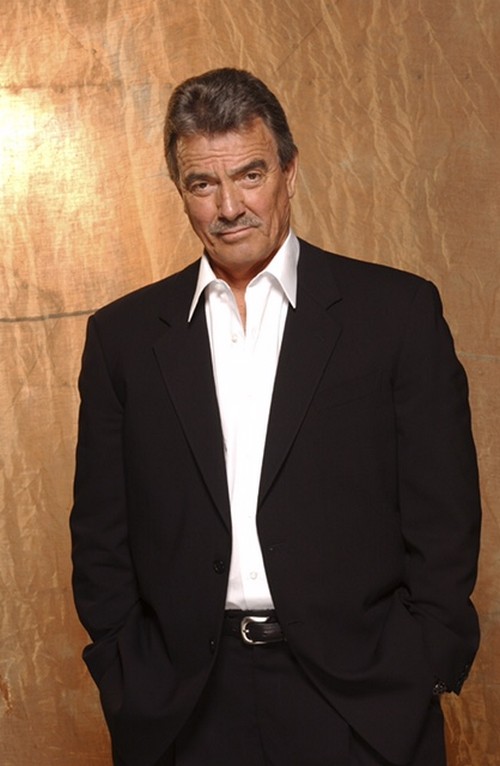 “The Young and the Restless” spoilers tease that the episode of the CBS soap airing on Thursday, February 12 will be packed full of exciting, must-see drama and rumor has it Y&R fans will not want to miss a single episode. Neil Winters (Kristoff St. John) can see again – but his family still thinks he is blind. “The Young and the Restless” spoilers tease that Hilary and Devon (Bryton James) will continue to parade their relationship right in front of Neil, completely unaware that he can actually see the way they are looking at him, and their hugging.

“The Young and the Restless spoilers revealed earlier this month that there will be a tragic Valentine’s Day plane crash on Friday November, and according to Y&R spoilers – on Thursday, February 12 they will begin setting the stage for the catastrophic event. Jill (Jess Walton), Colin, Cane, and Devon are flying to Chicago on a business trip for Chancellor. “The Young and the Restless” spoilers tease that on February 12 Devon will convince Hilary to come along and bring Neil with her so that they can spend Valentine’s Day together.

In other “The Young and the Restless” news, Victor Newman is still the same old Victor Newman. Y&R fans knew when he developed a conscious miraculously and gave Ashley Abbott (Eileen Davidson) back her love potion that there had to be some ulterior motives behind it. According to “The Young and the Restless” spoilers, on February 12 Ashley learns that Victor Newman (Eric Braeden) and his company have launched their own love potion – and they clearly used Ashley’s formula. Also, Victor continues to create drama between Phyllis (Gina Tognoni) and Jack – he pays Kelly (Cady McClain) a visit and informs her that they both want the same thing, for Kelly and Jack to get back together.

“The Young and the Restless” fans have speculating for months now that Kelly Andrews is much crazier than Phyllis – and on Thursday’s episode of the CBS soap, she lets her guard down and shows her true colors by having a temporary lapse of sanity and threatens Avery with a knife. Y&R spoilers also tease that on Thursday’s episode of the CBS soap fans can expect to see Nikki Newman near her breaking point because Victor will not kick Phyllis out of her house.

So, Y&R fans, are you surprised that Victor is now selling Ashley’s love potion as his own – or did you see that coming a mile away? Are you as baffled as we are by Victor’s sudden interest in Phyllis? What do you think that Nikki will do if Phyllis doesn’t move out? Is Neil planning something horrible to get back at Devon and Hilary? Let us know what you think in the comments below and don’t forget to check CDL tomorrow for more “The Young and the Restless” spoilers and news.