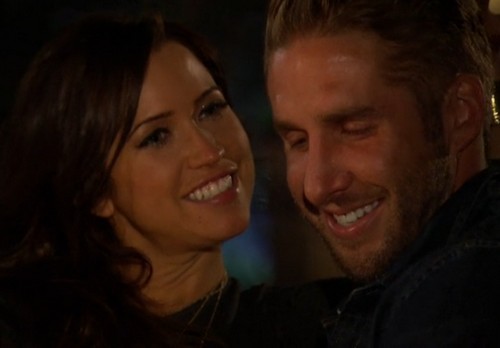 Who Won The Bachelorette 2015 spoilers tease that the season 11 finale and Kaitlyn Bristowe’s final rose ceremony are just a few weeks away, and the drama is really heating up on the ABC reality TV dating show. Everyone is dying to know who the 2015 winner is – and Kaitlyn Bristowe’s new fiancé. Actually, everyone WAS dying to know. Kaitlyn spoiled the Season 11 finale by posting a video on SnapChat last month of herself lying in bed with her fiancé Shawn Booth. But, we will still be tuning in because rumor has it the final rose ceremony will be packed full of exciting drama.

The Bachelorette 2015 spoilers already revealed that Kaitlyn Bristowe gives her final rose to Shawn Booth, but the real question is – will they still be together by the time the season finale airs? Kaitlyn’s fiancée is not handling watching her hook up with other guys on the show, and the couple is reportedly on the verge of a break-up. Apparently, Shawn Booth was under the impression that the Nick Viall sex scene was staged, but when it aired on TV it was pretty clear that Kaitlyn had lied to him and it was 100% real. 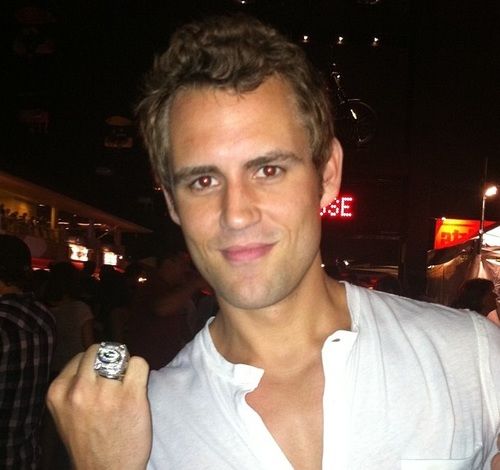 It looks like the real excitement on the Season 11 finale won’t be the final rose ceremony, but the live “After The Final Rose” special episode where it will be revealed if Kaitlyn and Shawn are planning a wedding or have already called off the engagement. Bachelorette 2015 spoilers also tease that Nick Viall is the second guy that makes it to the final rose ceremony, but ultimately loses out to Shawn Booth. If Nick Viall takes rejection anything like he did in Season 10, then he is sure to stir up some drama on the live “After The Final Rose” show as well.

Have you been watching this season of The Bachelorette? Do you think that Kaitlyn and Shawn will get married, or break up before the final rose ceremony even airs on television? Did she choose the right man as her 2015 winner? Let us know what you think in the comments below and don’t forget to check CDL tomorrow for more The Bachelorette 2015 spoilers and news.