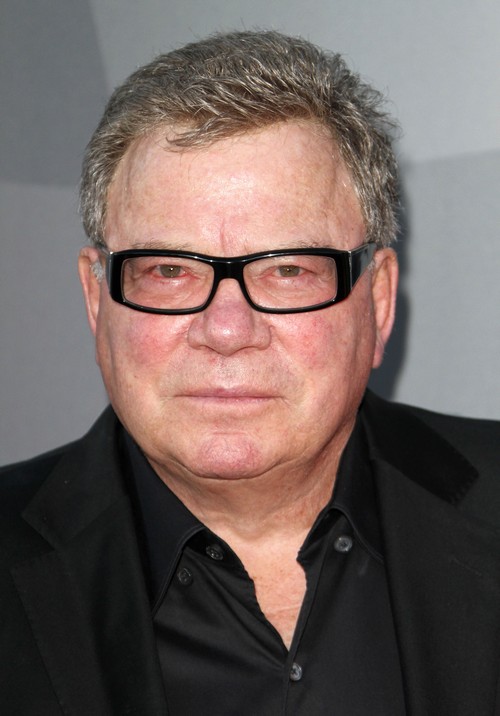 William Shatner is still pissed at George Takei and called his former “Star Trek” co-star “a very disturbed individual” in an interview on Oct. 12. Furthermore, Shatner now longer cares what Takei is doing with his life – Captain James T. Kirk and Mr. Sulu haven’t spoken in at least 25 years and the Trekkie feud rages on.

The new face of Australia’s pay for television company Foxtel – was questioned about Takei and told reporters, “The truth of the matter is I don’t know him. I haven’t seen him in 25 years. I don’t know what he is up to. It is not a question that has any meaning to me. It is like asking about George Foreman or something.”

In his 1994 autobiography “To The Stars” Takei took pot shots at Shatner revealing that his co-star was downright difficult and nearly impossible to work with. It got worse when George Takei got married in 2008 and William Shatner thought he was snubbed because he didn’t get an invitation. It became a huge battle of he said-he said when George said he did invite Bill and Shatner claimed George invited other Star Trek cast members for media attention.

What’s wrong now? Did Shatner take offense to a reporter’s seemingly innocent question about Takei? Was he upset that he was there to promote his “Shatner’s World” national stage tour and all anyone seemed to want to talk about was the latest Star Trek movie. “Star Trek Beyond” and “Star Trek 4” are currently filming and director J.J. Abrams has announced they are both scheduled for possible 2019 release.

William Shatner says he has no idea what Abrams has planned – but he’s pretty sure the director doesn’t have any plans to include him in either film. Maybe Shatner got wind that J.J. Abrams has asked cast members of the original television series to appear in the new movies? Maybe George Takei was first on Abrams list?

It’s really not clear what bee got in Shatner’s bonnet this time – he’s always been unpredictable and says whatever he wants whenever he wants to whomever he wants – he’s no shrinking violet. The latest rant may have been brought on by a lot of pent up anger over George Takei calling Shatner out as self-centered in a 2014 interview with Bill Maher.

It’s no secret that William Shatner is self-absorbed and that any question involving anybody or anything other than himself most likely will set off a bomb. The actor was also rumored to have a complicated and difficult relationship with former “Boston Legal” co-star James Spader.

If you asked William Shatner about James Spader he’d probably tell you he’s never watched “The Blacklist” but that James is just as disturbed as George. Is Captain Kirk just getting crankier in his old age? Or is he enforcing a zero tolerance for BS policy?

Let us know what you think in the comments section below and come back to CDL for all your celebrity news, rumors and gossip!