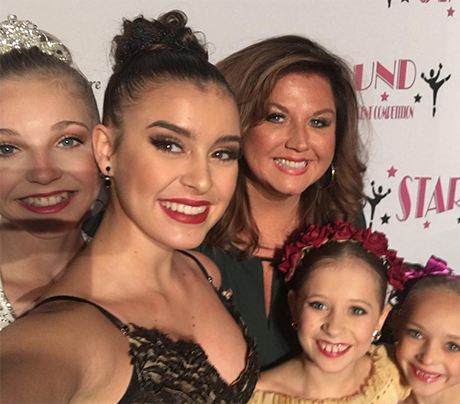 Abby Lee Miller is in hot water once again. Reports indicate that federal prosecutors want Abby Lee Miller to forfeit $120,000 worth of Australian currency that she brought into the country without reporting it.

Authorities in the case say that Abby Lee Miller divided $120,000 worth of Australian money into several plastic bags before boarding a flight from Sydney to Los Angeles back in 2014. She had her assistants put the bags in their luggage. The law requires travelers to report if they are bringing back more than $10,000 worth of foreign currency into the country. Abby, for her part, said it was a simple ‘mistake.’ 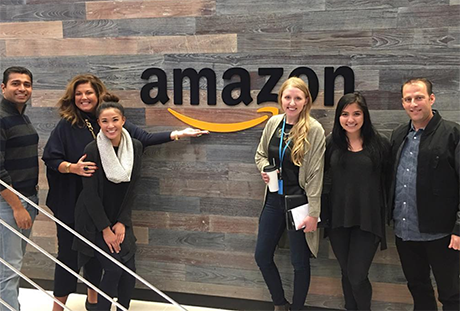 Back in 2015, Abby was indicated on 20 counts of bankruptcy fraud. She allegedly hid $775,000 worth of assets in both 2012 and 2013. Abby claimed that she was only making $8,999 monthly on her tax returns. A judge in the case happened to be channel-surfing when he saw the reality television star on Lifetime’s ‘Dance Moms’ back in December of 2012.

He figured that Abby was definitely making more than the $8,999 she claimed on her taxes. Authorities discovered that she was hiding $228,000 in income from ‘Dance Moms’ and ‘Abby’s Ultimate Dance Competition,’ and another $550,000 from public appearances, dance classes, and Abby Lee Dance Studio merchandise. 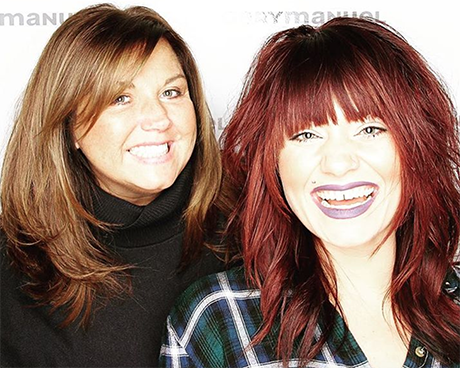 Abby pled guilty to both her bankruptcy and currency charge back in June. She is currently facing 24 to 30 months behind bars.

So far, Abby has not made any comments about the case. What’s more, sources say that it doesn’t look like Lifetime network is going to fire Abby Lee Miller from ‘Dance Moms.’ Although, Abby did hint that this season might be her last on the small screen. She told her fans on social media, “Years of my life, seven seasons on TV – I did my best for Lifetime and gave my all to the production of ‘Dance Moms.’” 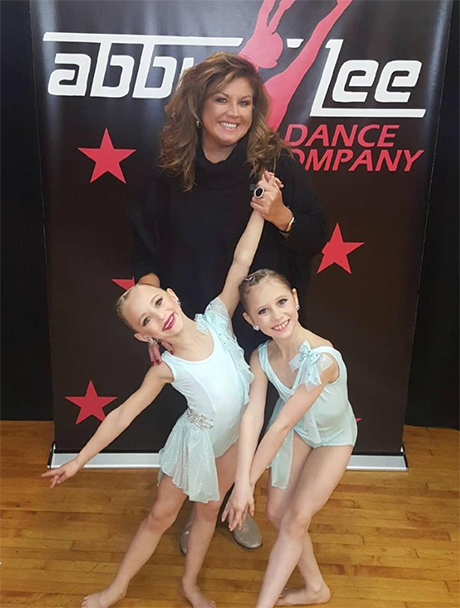 Do you think Abby Lee Miller is going to end up behind bars? Many sources say that Abby is absolutely terrified that she might end up in jail one way or another. Insiders say that Abby knows that her reality television days are numbered because of her legal woes. Drop us a line with your thoughts in our comments section below. Also, check back with CDL for all the latest news and updates on Abby Lee Miller and ‘Dance Moms’ right here.

So proud of @ninalinhart #aldcalumni @aldcstudiopgh in her first professional gig – performing 300 kicks a show on the great stage in the Radio City Christmas Spectacular! She was about 11 years old when I knew she would be a ROCKETTE some day! #ALDC #aldcalways #aldcla #aldcholidaytour #dancemoms #season7 #aldcprofessionalworkingdancer