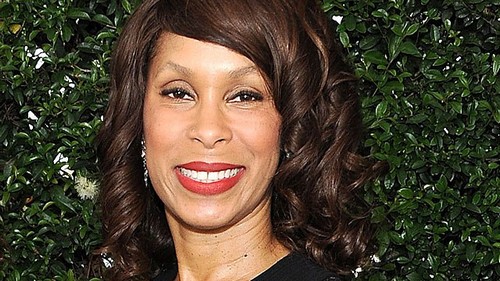 ABC Entertainment President Paul Lee has tendered his resignation and Channing Dungey has taken over the position. ABC has declined to comment on this major move at this time. Will this abrupt firing of the big boss at ABC impact General Hospital? Will some of the executives at GH be on the chopping block due to our favorite soap’s poor rating performance and public scandals?

Lee issued a statement following his resignation on Wednesday, February 17, stating, “Leading ABC has been a fantastic experience. I’m especially proud of the incredible team I built and the strategic, creative vision we established and successfully executed for both the network and studio.”

It is still unclear if Ms. Dungey will take over all of Paul Lee’s duties as president of ABC’s entertainment division. The position may be divided between Dungey and ABC executive vice president Patrick Moran. Chairman Sherwood may put Moran in charge of ABC Studios – and Mr. Moran would report directly to Mr. Sherwood.

Though there has been no confirmation from either Paul Lee or ABC, it is believed that Lee and Sherwood did not see eye-to-eye over the control of ABC’s creative direction. Ben Sherwood has a background in television news and wanted Mr. Lee to take ABC programming into a more “CBS-style procedural crime series like “N.C.I.S.,” Variety reports.

Under Paul Lee’s watch ratings have fallen despite the powerhouse Thursday line-up of Shonda Rhimes dramas “Grey’s Anatomy,” Scandal,” and “How to Get Away with Murder.” Mr. Lee took a gamble on “The Muppets” reboot – and the show has failed miserably both commercially and critically.

Also a huge disappointment in the ABC lineup was the much heralded “Agent Carter.” Even the two-night mini-series event “Madoff” failed to draw viewers.

It is hoped that Channing Dungey, who has been referred to as the “Shonda Rimes Whisperer” will restore ABC, which is currently in fourth place with viewers 18-49, back on top. The network has a lot riding on the nighttime drama “Of Kings and Prophets” which premieres March 8. The most talked about series, “The Catch,” a Shonda Rimes produced drama that premieres on March 24, is expected to pull big ratings.

Come back to CDL for updates on how this major change at the network responsible for General Hospital might impact the daytime soap. 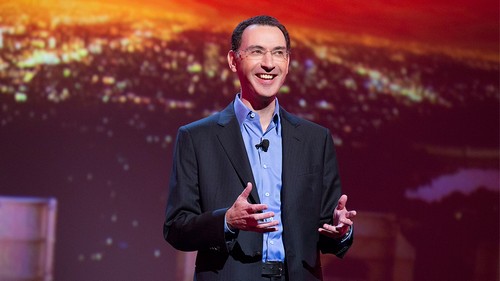