Bachelor In Paradise 2016 Finale Spoilers: Who Breaks Up, Who Gets Engaged – Amana Stanton and Josh Murray NOT Getting Married 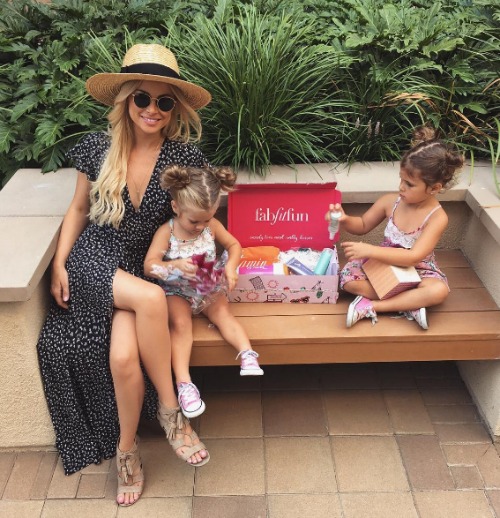 Bachelor In Paradise 2016 spoilers tease that the Season 3 finale will air on ABC on Monday September 5. Season 3 of The Bachelor and Bachelorette spinoff has been packed full of crazy drama, but the wild summer in Mexico is coming to an end, and it’s crunch time – during the Season 3 finale, the remaining couples will have a choice, to break up and leave the island separately or get engaged.

Bachelor In Paradise spoilers tease that there will be three engagements during the Season 3 finale. Seeing as how ABC just officially announced that Nick Viall will be the Season 21 Bachelor, it is pretty safe to say that he and Jen Saviano do not get engaged at the end of Paradise.

Wells is currently juggling three girls: Jami, Ashley I., and Shushana, however he has known them a for less than a week, so he will not be popping the question either.

Bachelor In Paradise 2016 spoilers tease that the final three couples that leave paradise engaged are: Josh Murray and Amanda Stanton, Grant Kemp and Lace Morris, and Carly Waddell and Evan Bass. Chris Harrison teased a while back that there might even be a double wedding after this Season of Bachelor In Paradise.

Notice, no one is talking about a triple wedding, because let’s be honest – Grant and Lace probably made up three times before their plane even landed back in the states.

Bachelor In Paradise spoilers tease that Amanda Stanton and Josh Murray are still engaged, and Amanda and her two daughters moved in to Josh’s house to live with him. Amanda recently bragged to US Weekly that Josh was “So caring,” and she went to stress that he “Was not just putting a show on for the cameras.” Hmmm, sounds like something Andi Dorfman said about Josh when she lived with him too, and we all know how that turned out …

As for Carly and Evan, its unclear if that quirky couple will actually be getting married or not, but frankly we are rooting for them.

So Bachelor In Paradise fans, are your surprised by the final three couples? Do you think Josh Murray and Amanda Stanton will actually get married and be the next Jade and Tanner? Let us know what you think in the comments below and don’t forget to check CDL for all of your Bachelor In Paradise 2016 spoilers and news.