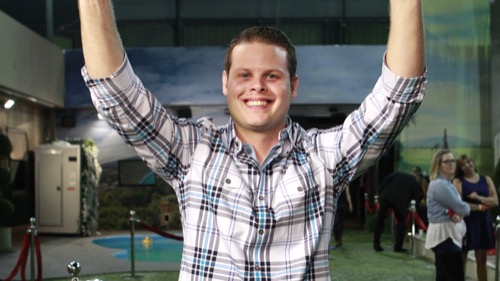 Just days away from the new cast reveal on “Big Brother 18” spoilers, BB17 winner, Steve Moses, and BB16 winner, Derrick Levasseur, talk about their predictions for the season and gives honest advice for the next bunch of BB18 hopefuls.

Big Brother Access reported that Derrick stated would play the game again if the timing was right. At the moment, he is about to film a new TV show for ID Discovery, so the timing wasn’t right for him this season. We think it’s safe to assume he will NOT be competing this year.

Derrick felt that BB16 helped him grow as a person, and learn to be accepting of other people, from other backgrounds. His biggest piece of advice was to find one person that you can trust to go to the end with, and take it all the way. He admits his downfall was taking Victoria alongside his bromance with Cody—only two people can win the money.

Besides, according to Derrick Levasseur, in a three-person alliance, there is a higher chance for a surprise (unexpected move).

Derrick feels that BB18 will be a mix of return and new players—although, he admits he doesn’t have ANY inside information about this season. And, he would love to see the food and luxury competitions to make a comeback this season. 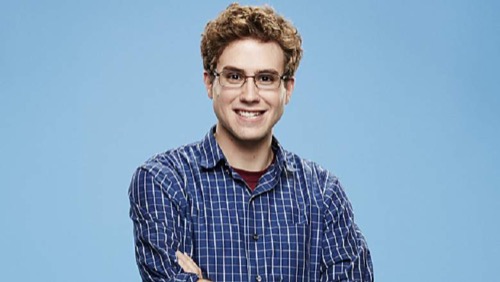 Big Brother Network spoke with BB17 winner, Steve Moses and he had a few pointers for the new houseguests. First off, he begged them to think of their time in the house as an experience, and not a game or a way to make $500K.

“You need to be ready to return to the same life you left with. It’s an experience. One that will take you to a place you never thought you could go,” Steve wrote.

Moss explained that it was important not to read more into the experience, and decide to move to Hollywood to become an actor or another crazy dream.  He admitted he loves it when he is stopped, and someone knows who he is, but it isn’t the norm. “Big Brother” selects everyday people, not celebrities.

The most important thing he learned in the Big Brother House was not to base any game decisions on personal feelings.

It’s only four days until we see the cast of “Big Brother 18.” Are you ready for the new season? What do you think of Steve Moss and Derrick Levasseur’s advice to the new cast? Stick with CDL for all you “Big Brother 18” spoilers, news, and updates all summer long.