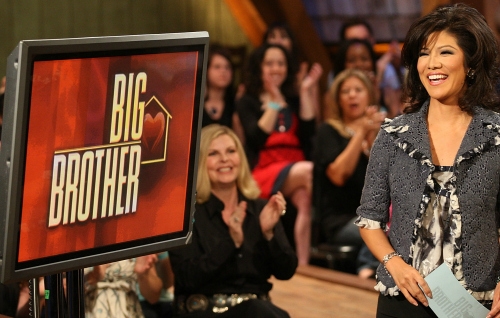 ‘Big Brother 18’ spoilers reveal game play changes for BB18 that will keep viewers and houseguests on their toes. We already told you about the demise of the Battle of the Block (BOTB) but there’s also new Big Brother 18 spoilers to share.

First, there are definitely four more players coming into the house. If you checked out CDL’s post on the BB18 house tour, you should see 12 place settings at the Big Brother kitchen table.

However, when The Hollywood Reporter had a tour, there were 16 places set. This confirms that we have not met all the houseguests and speculation is rampant about who might come back.

Wouldn’t it be great if they brought in a four-player strong “nerd herd” including the likes of BB14 winner Ian Terry and BB17 winner Steve Moses?

Other game play reveals for BB18 include the continued kibosh of Have-Not competitions – but more, importantly, BB18 showrunners have opened up about what some of the set elements represent – starting with the Departures board in the living room. 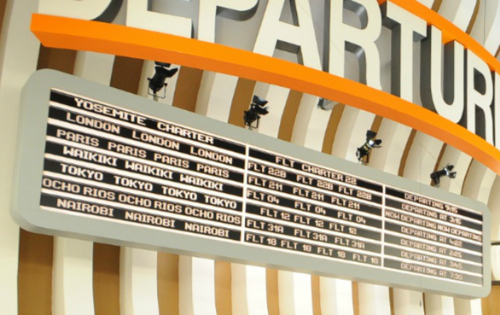 See the pic above and you notice the locations. London is the UK bedroom, Paris is the kitchen, Waikiki is the HOH room since it’s set up as a Hawaiian paradise. Tokyo is the Japanese bedroom and Ocho Rios is the bathroom with its Caribbean flair.

Nairobi is the African safari-themed lounge room and Yosemite likely refers to the backyard since they went with a National Parks theme for the BB18 backyard makeover. There are also twists aplenty coming.

BB18 showrunner Allison Grodner said a few twists would be announced opening night with “many more to come.” The twists are supposed to be tied into the theme of the Summer Vacation and locales that are part of the rooms’ décor.

Big Brother 18 spoilers reveal that the Have Not room is supposed to be insane this year and Big Brother sources promise “It’s going to be pretty miserable” so, of course, it was not part of the BB18 house tour. Seen below is the BB15 Have

Seen below is the BB15 Have Not room that had a travel theme. 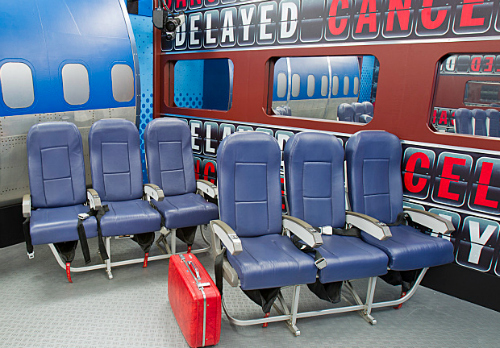 While it’s doubtful that Big Brother would recycle a room, they might bring in some of these awful elements like uncomfortable airplane chairs as beds. In the Tokyo room, reportedly there are some hints in the symbols in the room but you must know Japanese to discern them!

Big Brother 18 spoilers on backyard action reveal a bigger surface area for competitions. The brand new pool and attached Jacuzzi were designed so that they could be fully covered with a floor so that the entire backyard can be a surface for comps.

The pool is larger although not deeper at a little over five feet deep. Also of interest is that the shower doors are shorter, so houseguests, particularly taller ladies, will need to make sure their “assets” are not on display.

We’ve also got the schedule for the BB18 kickoff – here’s the order of activity:

June 15 – The 12 known houseguests entered a week before the premiere but no word yet on the four unknown players.

June 22 – Season premiere kicks off on Wednesday with a two-hour show.

June 23 – Live feeds turn on at 10 pm following the second episode at 9 pm on Thursday.

June 26 – The first Sunday show and look at the new competition and ceremony.

The new competition on Sunday night will have high stakes plus there’s an all-new ceremony to be introduced. So the order of play will be – nominations, then this new Sunday comp that could throw off the timing of POV (Power of Veto).

Share your theories below and come back to CDL often for more Big Brother 18 spoilers, news and LIVE recaps once BB 18 kicks off next week.