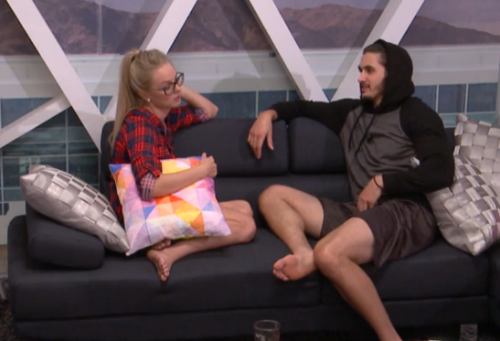 Big Brother 18 spoilers reveal that even though the newbies have the numbers, some shockingly bad moves out of the gate have spun things around so that they may swiftly lose their advantage to the veterans who will be controlling the BB 18 house in no time.

Although we’ve had 17 seasons of Big Brother under our belts and thought we had seen all the stupid that houseguests could bring to the game, surprisingly, the BB18 newbies made some of the dumbest moves in Big Brother history in the second episode of Big Brother 18!

In the two-hour BB18 premiere, the newbies had control over the house with a count of 12 vs. 4 returnees. Even with the second twist of putting the houseguests in teams of four, the newbies could have stuck together and run the numbers. 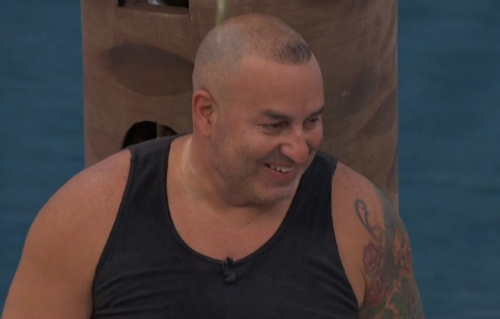 But they didn’t do it. That led to newbie Glenn being evicted on night two of the two-night premiere event and two more newbies on the chopping block while a returning vet is sitting cozy in the HoH room. How did that happen? It was a series of catastrophic errors.

These newbies are making moves that can only be classified as dumb, dumber and really dumb…

Dumb: Corey gives up an opportunity to be the first HoH – he and the newbies could have controlled the house.

Dumber: Victor spills all the newbies’ plans to knock out the returnees one at a time and even revealed to Nicole the order of evictions they wanted.

Really Dumb: Jozea confides in Da’Vonne pretty much the exact same thing that Victor told Nicole while trying to assure Da’Vonne she was safe (as if).

And if it wasn’t bad enough that Jozea revealed the plans to Da’Vonne, he also turned her off to him in a major and permanent way. No way could there ever be an alliance there. Da’Vonne is from an extremely religious family.

Anyone who watched BB17 knows that – and every single newbie should have watched last season – at a bare minimum. Jozea stepped in poo when he told Da’Vonne, ” I am like a Messiah for the newbies.” Da’Vonne kept control then went to the diary room to event.

In the diary room, she let loose and said Jozea just sealed his fate. Victor also iced the stupid cake by pulling off his shirt in front of Nicole and flexing. Maybe the gym rat thinks that if he shows his muscles, she will do what he wants… 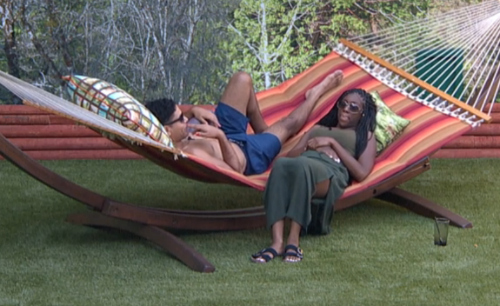 These idiotic antics caused Jozea to be put on the chopping block alongside pawn Paulie who has sided with the veterans thanks to his Cody connection. Big Brother 18 spoilers confirm that if Paulie can beat Jozea, the Messiah is out of there. But let’s look at the numbers.

At the start of the game it was newbies 12, veterans 4. Glenn went out the door last night making it 11-4 newbie to returnees. Corey has now fallen in with the veterans because he thinks they’re better players (and he’s right) and Paulie has allied with them too.

That will change the dynamic to 7-7- newbies to vet alliance. And those are numbers that the returnees can use to run the house like they want. What do you think BB fans? Are you stunned that Victor and Jozea spilled all the newbie plans?

Share your comments below and come back to CDL often for more Big Brother 18 spoilers plus LIVE recaps of every episode all season long.