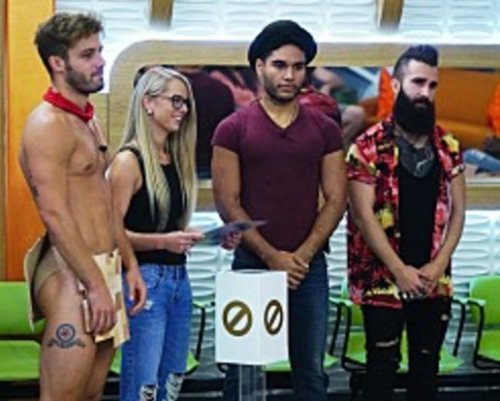 Big Brother 18 spoilers reveal details of the “Dog Gone Dizzy” week 1 Power of Veto competition that are quite interesting even though we already know Paul won the PoV, will use it on himself and Bridgette is the renom. Here are the details on the PoV comp plus some juicy action from the Live Feeds.

The Power of Veto competition took the houseguests into the backyard for a down and dirty dog fight. Playing in the comp were nominees Paulie, Paul and Jozea (the real target). Also playing were Nicole, Da’Vonne and Corey with Michelle hosting. 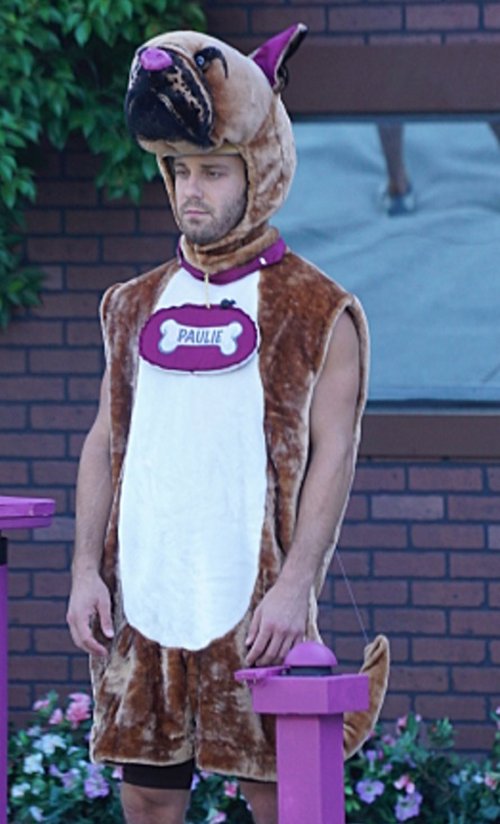 The “Dog Gone Dizzy” PoV comp starts with the HGs competing putting on fuzzy dog outfits and each gets a bone-shaped dog tag with their name on it hung around their neck. Appropriately, the PoV necklace was hung on a bright red fire hydrant and awaited the winner.

The challenge looks to require the HG doggies to crawl through a tube and then there’s a little bone shaped contraption – maybe it’s got wheels, maybe not – and then each has a doghouse and what might be a mailbox. Check out the pics but it’s hard to tell what this en“tails” (dog pun intended). 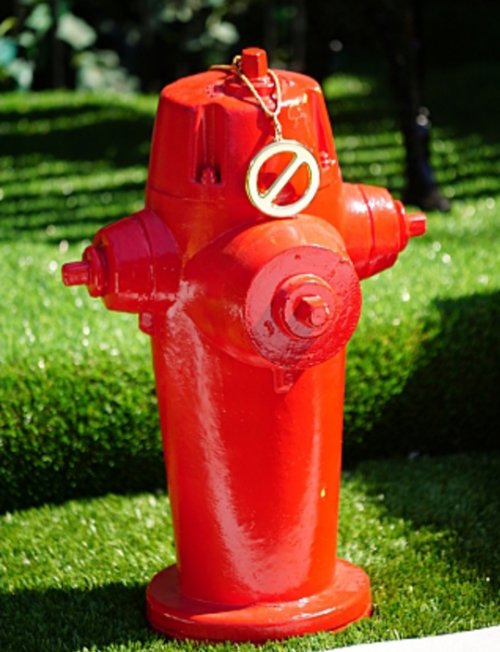 Paulie looks less than thrilled with his Scooby Doo-like outfit and it’s a big rur-roh for all of the PoV players intent on winning when Paul runs away with the PoV prize. Jozea is confident, but Paul will use it on himself and that requires Frank to make a renom.

Frank will be called into the Diary Room to make his choice – and he’s already talked about it with the veteran alliance 8 pack (or at least some of the group) and he’ll put up Bridgette. When her nom is announced, Paulie gives her a comforting hug. 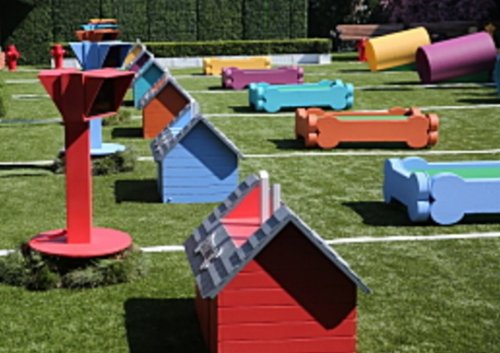 But there’s also some more doggone bad stuff going on in the house and it looks like it’s down to Bronte. She’s stirring up trouble by telling lies on James. Bronte told the newbies that James said Victor asked out Nicole and she gets away with it because the newbs are too mad to investigate.

Also, some BB18 houseguests made some racist remarks that spawned social media outrage by fans. Bronte promised she’d send James “back to Hong Kong” – has she heard the Southern accent? Paul ranted to Bronte and called James a “little Korean man.” 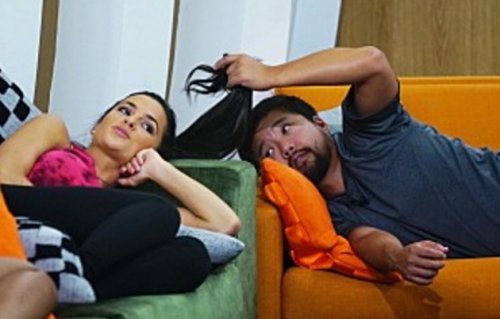 But wait, there’s more. Jozea said that Da’Vonne won’t vote against him because “Day doesn’t want to go to the end with Caucasian people.” And Paul goes on an anti-women tirade and ranted to Jozea that he was going to punch Bridgette “in the face.”

Paul also said if Jozea gets evicted, he’s going to start punching people and will probably be dragged out in handcuffs. Wow. Just wow. Paul also served up the idea to poison the veterans’ food. Let’s hope BB18 showrunners didn’t stock the house with rat poison. 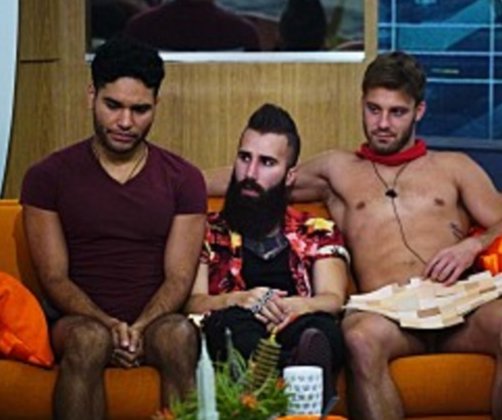 Come back to CDL tonight for tonight’s LIVE recap of BB18 and be sure to check back often for the latest Big Brother 18 spoilers and news.