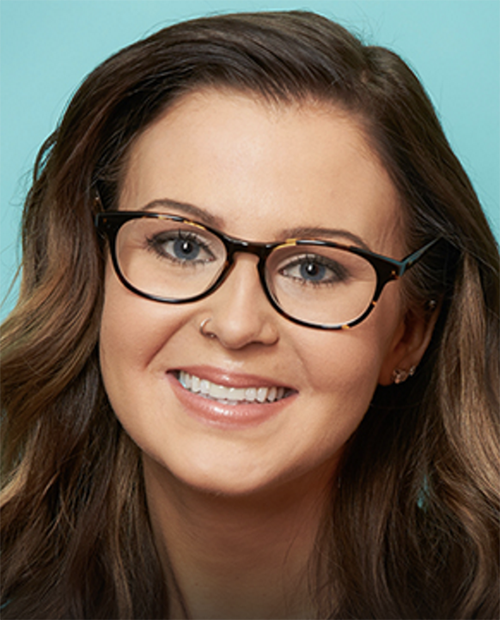 Big Brother 18 spoilers gathered via the CBS BB18 Live Feeds revealed that Michelle, the HG holding the Week 5 PoV, chose not to change up the nominees. With nominations remaining the same, that means that Frank and Bridgette are still at risk for going home this week. For a brief moment in time, it was looking like Michelle might’ve been planning to use the PoV to remove Frank and force a REnom, all in an effort to send Bridgette packing. However, this obviously didn’t happen.

According to BB18 spoilers, it’s sounding like everyone in the house is looking to evict Frank – and this would probably be in the House’s best interest, as he’s a very strong and cunning competitor who worries many of the HGs. Who do you think will be going home at the end of Week 5? Frank has been encouraging Bridgette to fight for her safety this week, peculiar given the fact that he’s on the block right along side her, so it will be interesting to see how everything plays out.

Does it sound to you like Frank is on his last leg, like he is ready to throw in the towel and give up? There comes a time in Big Brother when all hope seems lost for certain players – but just because that feeling sets in doesn’t necessarily mean they’re going to be a cooked goose. So much can happen. As always, we’ll be expecting the unexpected.

Be sure to return to CDL for all of your Big Brother spoilers, news, and updates. Also, tell us what you think about this season of competition in the comments section below.