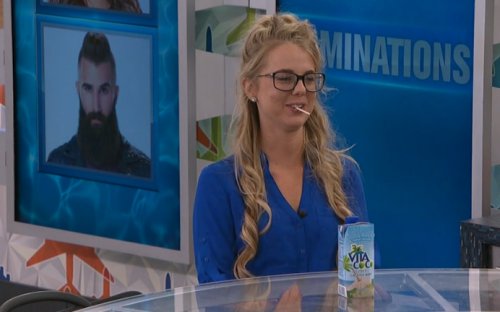 New Big Brother 18 spoilers from the BB18 Live Feeds reveal that Michelle and Paul are on the Chopping Block thanks to new HoH Nicole. Michelle has been the nom that Nicole was 100% sure that she wanted to put up and Paul has spent all day with Nicole and Corey talking game so he’s likely a pawn.

The plan may be to get a PoV win by Paul, Victor or Corey and pull down Paul to backdoor James. Even if Paul is still on the block, they have the votes to get out Meech since Corey and Victor can vote against her and then Nicole will act as the tie-breaker.

Clearly Nicole is not over the “snake” comment that Meech made when she was certain she was going home three weeks ago but Bridgette went out instead. Since then, Nicole has played nice with Michelle, but the snake remark has been burning her britches for weeks now. 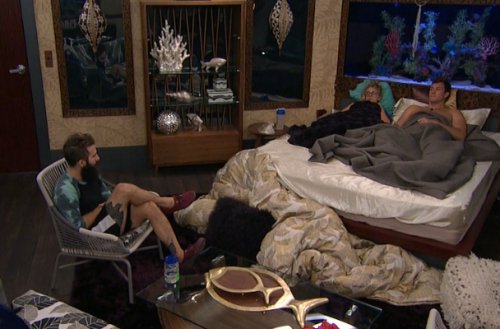 Natalie was under the impression that James would get to influence the nominations as part of the pact he made when he gave up and handed her the HoH win. However, James was not the one in Nicole’s ear all of Friday – it was Paul. That should be enough to worry Natalie and James.

Corey encouraged Nicole to partner with Paul and Victor and let them get blood on their hands to advance their game. Earlier in the day, Meech came up and told Nicole she didn’t care if she put her on the block and even said she doesn’t care if she’s evicted.

Paul called this “sketch.” Nicole warned Victor and Paul that she wasn’t going to directly nominate James and he would be a backdoor option. Paul agreed to be the pawn and he’s cool with James or Meech going since he’s been saying for more than a week that Michelle is an awful person. 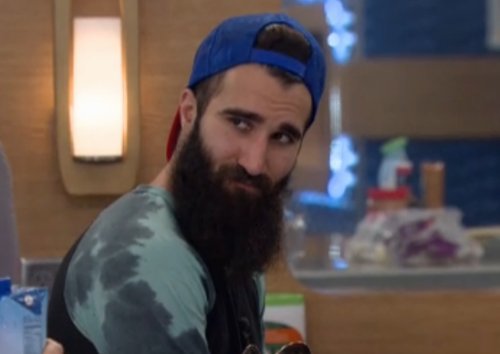 Nicole told the guys they know she can trust them because if she wanted one of them out, she would nom them together – which she did NOT do. Nicole, Corey, Paul and Victor cemented their alliance a few hours before the Nomination Ceremony and dub themselves “The Final Four.”

Nicole told James he was safe and told him she’s putting up Michelle and Paul but targeting Paul. He seems to buy it and reported back to Natalie that they’re safe. Nicole’s main hope is for Victor to win the Power of Veto and pull Paul down. Victor is the luckiest returning houseguest ever to avoid the block this week.

That would make it so she has no choice but to nominate James or Natalie so they can’t be mad at her. Right before nominations, she was waffling and told Corey she might put up Natalie instead of James. Either way, there’s a backdoor plan in play and a new secret alliance. 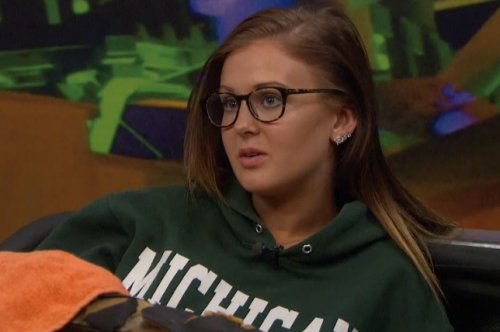 What do you think of the new alliance BB18 fans? Share your comments below and check back with CDL often for all the latest Big Brother 18 spoilers and news.