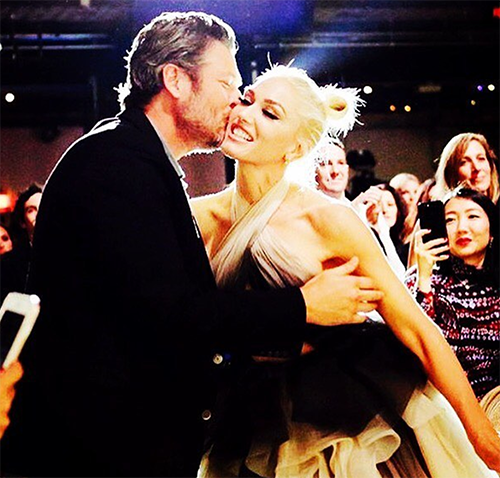 Gavin Rossdale is so scared of being replaced by Blake Shelton that he is supposedly competing for his own children’s attention. In fact, he was spotted trying to win them over during an afternoon play date at a park recently.

According to Star Magazine, sources say that Gavin’s jealousy over Gwen Stefani’s new lover has gotten so bad that he’s doing whatever it takes to prove to everyone that he’s much better than him. In fact, he was spotted trying to look like a hands-on father while playing catch with his boys Kingston, Zuma, and Apollo at a Los Angeles park this past week.

The outing comes only a few days after Blake Shelton was spotted carrying Gavin’s youngest son Apollo in his arms while he was running errands with Gwen. Some critics believe that Gavin absolutely can’t stand seeing his children happy and content with Blake and that’s why he’s desperately trying to win them over by spoiling them and giving them more attention now than he ever did during his marriage to Gwen Stefani. 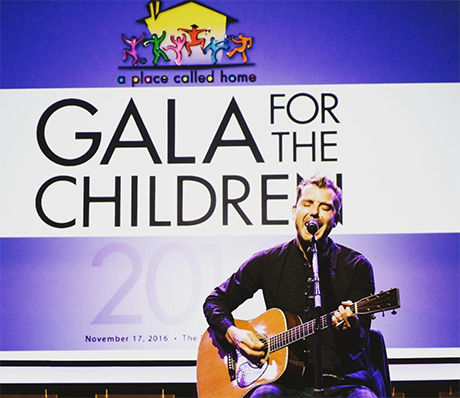 It’s not surprising that Gavin Rossdale feels like he needs to compete for his own children’s attention. Gwen Stefani might be to blame. She’s been doing everything she can to replace Gavin by making Blake Shelton involved in whatever she does with her kids. She’s still so upset that Gavin allegedly cheated on her during their marriage that she is using her own children in a very emotional tug-of-war against him.

Apparently, Gwen wants to prove to Gavin that both she and her kids have moved on and are over him, especially since they now have Blake in their lives.

As hurtful as it is for Gavin to see Blake spend time with his three sons, he has no choice but to accept it. Gwen Stefani and Blake Shelton are reportedly getting married, and with two fathers in their lives, the boys will have all the care and love that Blake is willing and ready to show them. Gavin Rossdale’s jealousy is going to do nothing but cause problems down the road for everyone, especially if he continues to act so desperate. 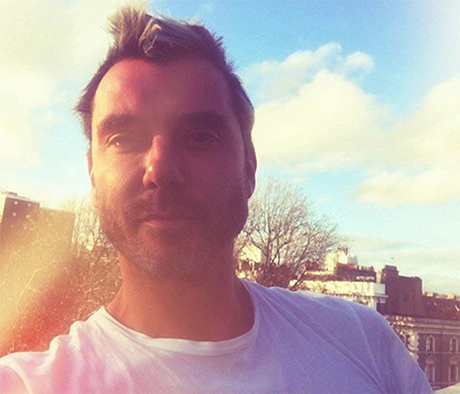 Tell us CDL readers, do you think Gavin Rossdale is trying too hard to compete for his sons’ attention over Blake Shelton? Or is Gwen Stefani trying to make her boys spend more time with Blake than their own father? Let us know what you think in our comments section below. Also, check back with CDL for all the latest on Gavin Rossdale.

Rad! 🙌🏻 Proud to be named one of @glamourmag 2016 Women of the Year! Thank you! Link in bio. #shattertheceiling #GlamourWOTY