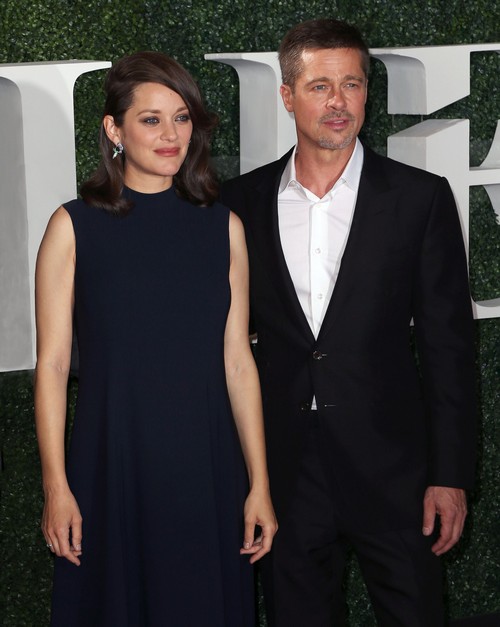 Brad Pitt and Marion Cottilard have been spotted together for the first time since Angelina Jolie filed for divorce. Rumors previously surfaced that the duo allegedly had a secret affair earlier this year along with speculation that the actress was pregnant with Brad’s child. The two co-stars were on hand for a special red carpet fan event of their upcoming movie ‘Allied’ at the Regency Village Theater in Westwood, Calif. this week.

Standing side by side with Marion, Brad thanked his fans for supporting him during his very tumultuous and nasty breakup from his soon-to-be ex-wife Angelina Jolie while speaking to the media. The actor, who has lost a noticeable amount of weight since Angelina shocked the world by making her divorce announcement, appeared to be in good spirits and even posed for photos and spoke to fans.

Back in September, Marion Cottilard was forced to vehemently denied that she is the reason why Angelina and Brad were breaking up. Yet, many fans remember how both Brad and Angelina also denied reports that they were dating while not only filming their 2005 film, ‘Mr. & Mrs. Smith,’ but while promoting the movie during their very tense publicity rounds that same year. 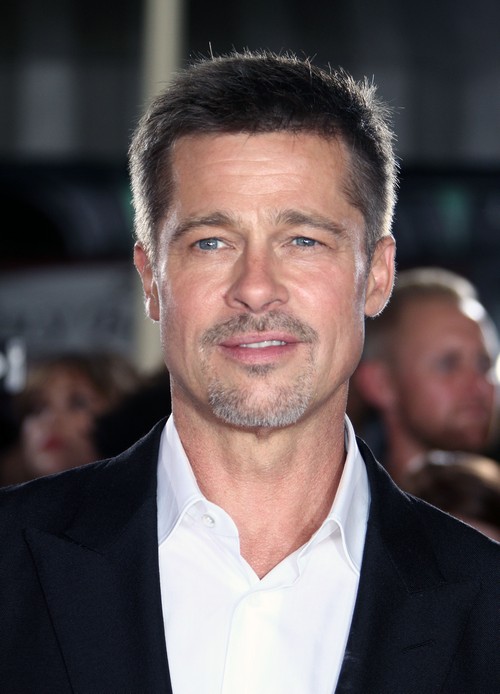 Brad soon thereafter filed for divorce from his then wife Jennifer Aniston, with Angelina Jolie announcing her first pregnancy later this year.

When it comes to Brad’s fans, they’ve all seen this before. The actor knew that skipping promotional appearances for ‘Allied’ will do nothing but fuel reports of his secret romance with Marion Cottilard, and that’s why he’s made the decision to walk the red carpet with her, regardless of what the public thinks is going on between them behind closed doors.

If that weren’t enough, by doing this Brad Pitt is also getting his revenge on Angelina Jolie, who is no doubt fuming that he would even dare stand so close next to Marion, especially after all of the cheating allegations that were reported several months ago. 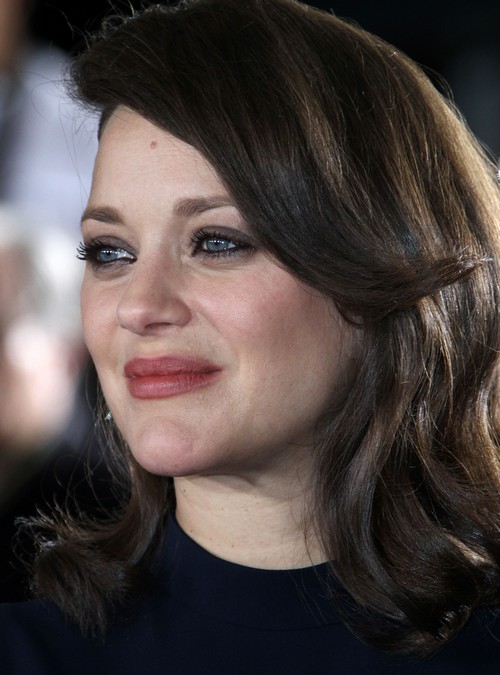 Brad Pitt is acting in defiance to his ex-wife, while also making it clear that he won’t be intimidated by her or her nasty public smear campaign against him.

Regardless of whether or not he is having an affair with Marion Cotillard, Brad Pitt is reclaiming his public life back while also showing Angelina that she’ll have to try much harder to destroy his hard-earned Hollywood career and reputation.

Take a look at our photo gallery below and tell us, do you think Angelina Jolie had a real reason to believe that Brad Pitt and Marion Cotillard had a secret affair? Let us know below and check back with CDL for all the latest news on Brangelina’s divorce.