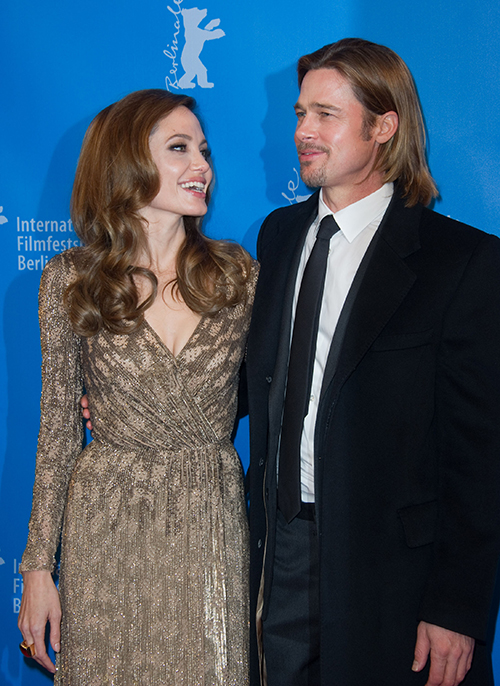 Brad Pitt’s bodyguard says the Hollywood actor was much happier and in love with his ex-wife Jennifer Aniston than he was with Angelina Jolie. Bodyguard Kris Herzog says Brad should have stayed married to Jennifer, as he believes the 52-year-old actor was in a better place with Jennifer than he was with Angelina throughout their 10-year relationship. Angelina pulled the plug on their marriage back in September after reports indicated that Brad got into an altercation with the couple’s 15-year-old son, Maddox Jolie-Pitt, on a flight from Paris to Minneapolis.

Kris Herzog says in a new interview that if it weren’t for his affair with Angelina Jolie on the set of ‘Mr. & Mrs. Smith’ back in 2004, he would still be a happily married man with Jennifer. Kris claims that Brad and Jennifer were such a compatible couple that they never fought with each other and that both were fully committed to their relationship. What’s more, he also says there’s no way Jennifer Aniston cheated on him during their marriage, as she was head-over-heels in love with him at the time. 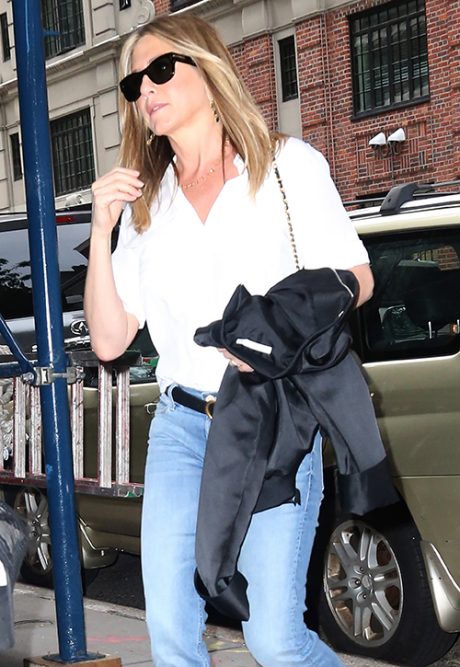 Of course, everything changed for Brad and Jennifer the moment Angelina stepped into the picture. Brad was so seduced by Angelina while filming ‘Mr. & Mrs. Smith’ that their affair made headlines before Jennifer Aniston even knew about it. The couple divorced in 2005, only a few months after Brad and Angelina stepped out together as a couple for the first time.

Kris Herzog also believes that it was Angelina Jolie who pushed the couple in the spotlight. She was so obsessed with her public image and did everything to make her and Brad look like the most powerful celebrity couple in the world. He also thinks that Brad was clearly under more pressure by Angelina to act like an A-lister whereas with Jennifer he was more free to be himself. 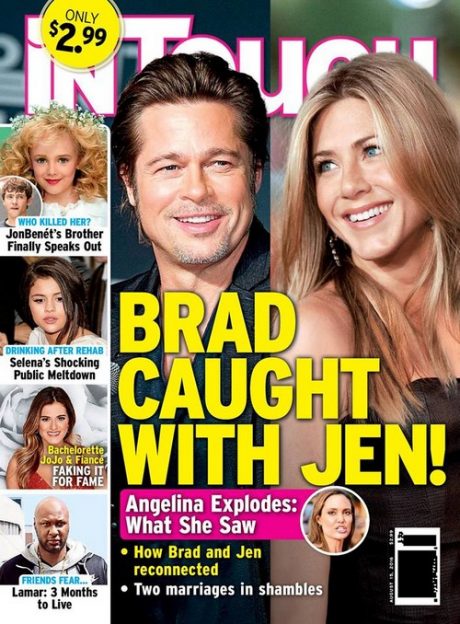 Do you think Brad Pitt loved Jennifer Aniston more than Angelina Jolie? Did he appear happier when he was married with Jennifer than Angelina? Even though Brad began his romance with Angelina while he was still married to Jennifer, the ex-couple managed to stay friends throughout the years.

Brad Pitt and Angelina’s divorce on the other hand has become so nasty that sources are worried that they won’t even be able to co-parent their children together. Let us know what you think by dropping us a line with your thoughts below. Also, check back with CDL for all the latest news on Brangelina’s divorce. 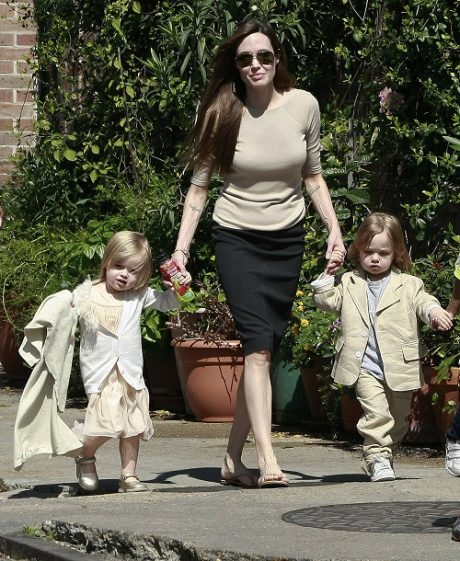 The lady that started it all, who made room way too soon for the all the others to come. Miss you Pooma. Love you Dolly Sophie and Clyde. #internationaldogday #theyrescueus #adoptdontshop