Calvin Harris Twitter Meltdown: Chart Topper Responds To Taylor Swift ‘This Is What You Came For’ Songwriting Claims 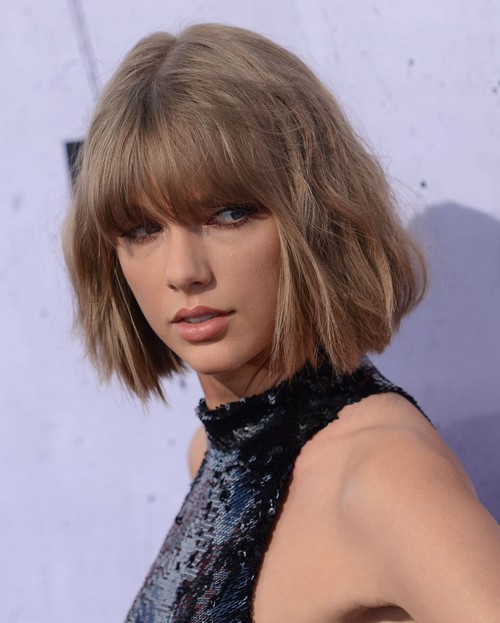 The Internet is on fire with Calvin Harris’ twitter meltdown. The chart topper responded to Taylor Swift’s nasty media blitz saying she wrote the lyrics to his summer smash hit, “This Is What You Came For” and in an epic fashion, too.

After Taylor Swift and her PR-savvy team planted media stories that she is the one that wrote the lyrics to his smash hit with Rihanna, “This Is What You Came For,” and that Calvin Harris should be quietly thankful for her talented work, he took to his Twitter account to defend his good name after rumors suggested the song is what ultimately made the couple break up last month.

Apparently, Taylor not only wrote the song, but she also kept the publishing rights but used the pseudonym Nils Sjoberg, as the ex-couple allegedly agreed at the time that their relationship would definitely “overshadow” any collaboration they do together.

But what got Taylor Swift supposedly upset is when Calvin refused to divulge any further details about the song or give her credit where credit is due. When asked about a collaboration back in April, the EDM hit maker said, “You know we haven’t even spoken about it. I can’t see it happening now.”

Calvin Harris finally came clean on Twitter, while also proving to Taylor that he’s not going to take her PR shots laying down. Calling his ex-girlfriend an “amazing writer,” for her work on ‘This Is What You Came For,’ he explained, “I wrote the music, produced the song, arranged it and cut the vocals though. And initially she wanted it kept secret, hence the pseudonym. Hurtful to me at this point that her and her team would go so far out of their way to try and make ME look bad at this stage though.”

The Calvin Harris Twitter assault kept going with, “I figure if you’re happy in your new relationship you should focus on that instead of trying to tear your ex bf down for something to do. I know you’re off tour and you need someone new to try and bury like Katy ETC but I’m not that guy, sorry. I won’t allow it. Please focus on the positive aspects of YOUR life because you’ve earned a great one.”

Taylor Swift is a mastermind when it comes to manipulating her public image to her advantage no matter what the cost. As honorable as Calvin Harris is trying to be, many believe that Taylor Swift will definitely respond, and it won’t be lightly, too.

Knowing how important her image is, Calvin Harris slamming Taylor Swift on Twitter is something he won’t get away with. The ball is definitely in her court. Tell us, what do you think CDL readers?

THIS IS WHAT YOU CAME FOR VIDEO @rihanna https://t.co/ORzM2WIovL