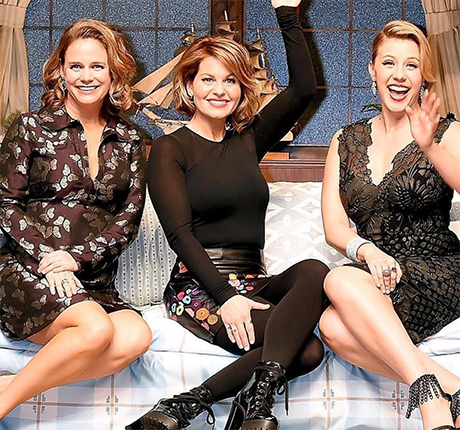 Candace Cameron Bure announced December 8 that she will be leaving “The View” after nearly a year and a half of co-hosting the show. The “Fuller House” actress based her decision on family and other work commitments that she has back home on the west coast.

The surprising success of “Fuller House” has taken Netflix by storm and they’ve ordered a second season that Candace Cameron Bure has already filmed for and premieres on December 9. The actress also works with the Hallmark Channel starring in a few of their made-for-TV movies.

Candace Cameron Bure joined the cast of “The View” in August of 2015 and has since then received mixed reviews of her hosting skills. Some people think that Bure is “too nice” and “bland” for the show with big personalities such as Whoopi Goldberg and Joy Behar. Others think that Candace offered a refreshing perspective and one of the most level-headed hosts that the show has had to offer. 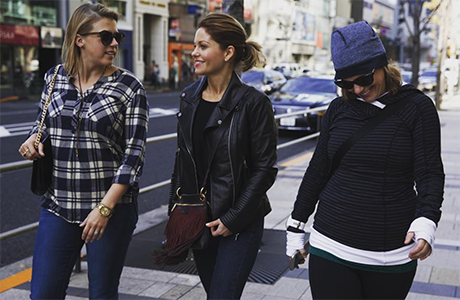 The 40-year-old is also a mother of three and wants to spend more time with her family. Since the Hallmark projects and “Fuller House” both tape on the west coast, which is where she lives, it will be easier for Candace to spend time on projects and family commitments rather than flying back and forth to east coast every week like she does now.

The exit comes as a shock to viewers because Raven Symone just announced her departure to work on her new show “That’s So Raven 2” with the Disney Channel. Cameron said to the studio audience and viewers at home “I’m very happy to be back, but it’s a little bittersweet for me today because I’m announcing that I’m leaving ‘The View.’ It wasn’t an easy decision, but before I started ‘The View,’ I already had my commitments to ‘Fuller House’ and my work with the Hallmark Channel.”

She continued, “Because of the success of those, my commitments have become even greater with those shows and the commute of going West Coast to East Coast every single week for me has been tough on me and hard for my family as well and I want to make sure that I am able to spend as much time with my children and invest in all the projects that I do to the fullest extent.” 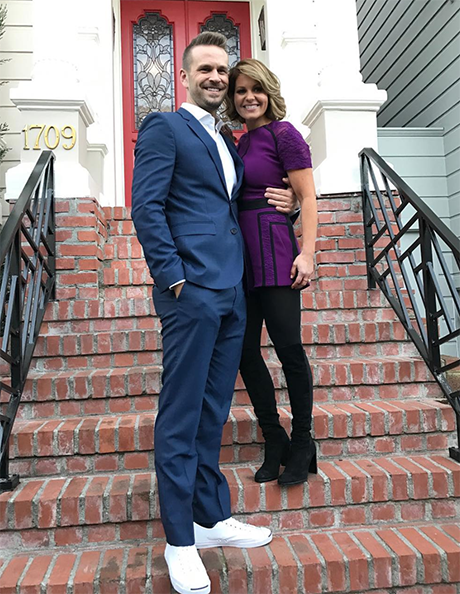 There is no word on when Candace Cameron Bure’s last day will be. Who do you think the talk show should get to replace Candace? Let us know in the comment section below.

Love my shewolf pack! One more day until Season 2 #FullerHouse #Netflix. Repost: If this isn’t friendship goals, we don’t know what is! 😍 #FullerHouse #SquadGoals #TheView

Goodbye Tokyo! I absolutely love your country, your people, your food, your beauty, kindness and tradition- as well as the shopping 😍. Thank you for welcoming us with so much excitement and enthusiasm. I can’t wait to come back soon, I have so much more to see here! #FullerHouse photo credit: @melissacoulier