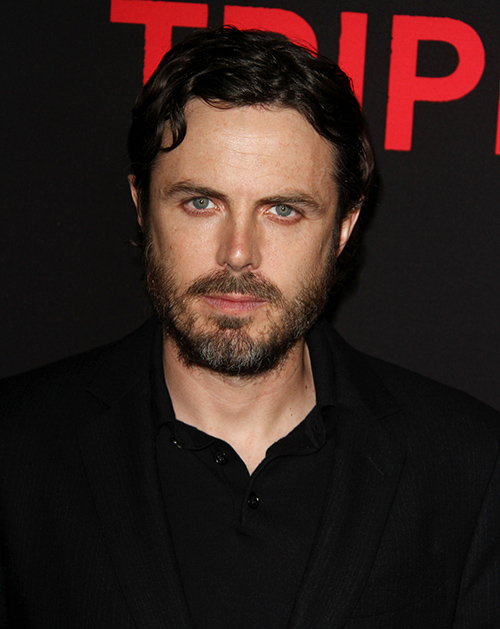 Casey Affleck and Summer Phoenix are divorcing after 10 years of marriage. Casey, the younger brother of Ben Affleck, and Summer, the younger sister of Joaquin Phoenix, have two children and were together for 16 years.

Allegedly, the Summer and Casey split several months ago. A representative for the couple exclusively confirmed the split with In Touch. “Casey and Summer have amicably separated. They remain close friends.” Summer and Casey are committed to co-parenting their sons, Indiana, 11, and eight-year-old Atticus.

An insider also spoke with In Touch and divulged, “[Summer] was having a lot of trust issues. They went to couple’s counseling but they just couldn’t recover.” The source did not elaborate on the reason for Summer’s trust issues with Casey.

It’s interesting how Casey’s separation and impending divorce from Summer mimics older brother Ben Affleck’s separation from Jennifer Garner. In June of 2015, just days after Ben and Jennifer’s tenth wedding anniversary, they announced that they had amicably split.

In a recent Vanity Fair interview, Jennifer admitted that she and Ben had called it quits long before allegations that Ben had cheated with nanny Christine Ouzounian. In that interview, Jennifer Garner called Ben Affleck the love of her life, but also revealed that he was a cold and selfish husband.

The news of Summer and Casey’s separation after ten years of marriage is just breaking. There is no further information at this time. Summer Phoenix and Casey Affleck were introduced in 2000 by her brother, and Casey’s “I’m Still Here” collaborator Joaquin Phoenix.

Are the Affleck brothers cursed? Are all their relationships and marriages doomed to fail? Does Casey have the same issues as Ben? Is the younger Affleck brother as cold and selfish as the older Affleck brother? Is Summer Phoenix better off without Casey Affleck?