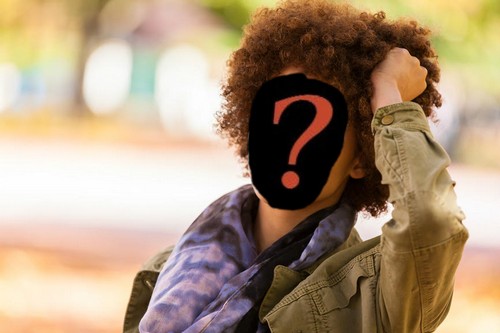 “Days of Our Lives” spoilers reveal that DOOL is looking for a fresh face to join the rest of the gang in Salem. The question is: will this role be a recast or a brand-new character? According to Soap Opera Digest, “Days” is searching for someone to play the part of Deanna.

They want an African-American female who’s in the 25-30 age bracket.

Of course, we know that the show often disguises names in casting calls. There’s a chance this character is already on canvas. Sal Stowers was fired and is on her way out as Lani, which means this could be a recast. Many DOOL fans are buzzing about the similarities between Lani and Deanna.

When “Days of Our Lives” was on the hunt for Lani, they were looking for an African-American woman in her late 20s to early 30s. She was described as “stunning, strong and savvy.” Deanna is supposed to be a “confident, edgy, strong, intelligent female.”

The casting call also notes that “in her chosen field, vulnerability is a liability so her tough exterior can sometimes make her hard to read.” Since Lani is on the police force, that idea certainly applies to her. In fact, that seems like the main problem with Lani so far.

It’s been difficult for viewers to get to know her and as a result, the audience hasn’t really connected with the character.

It might be a mistake to keep Lani’s guard up if this indeed a recast, but they may want to try another actress and see what happens. On the other hand, Deanna may be a full-fledged newbie.

We recently learned that “Days of Our Lives” is recasting the role of Dr. Valerie Grant, a “gorgeous African-American woman in her mid-50s.” This character was involved in a ground-breaking storyline about an interracial couple in the 1970s.

Since Valerie is headed back to Salem, could a daughter be joining her soon? That’s definitely a possibility to consider. We’ll give you updates as we find out more about Deanna or whatever her name turns out to be. Stick with the NBC soap to see what’s in store.

So “Days” fans, what do you think about the news that DOOL is adding another cast member? Will it be a Lani recast or perhaps Valerie’s daughter? Voice your opinion in the comments below and don’t forget to check CDL often for the latest “Days of Our Lives” spoilers, updates and news.