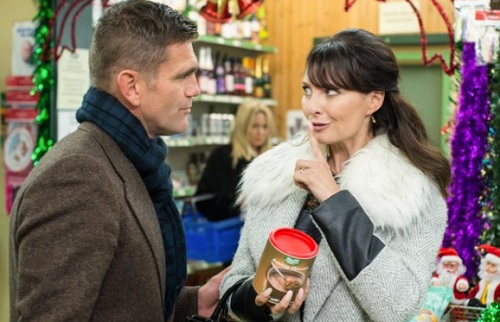 Jack and Ronnie’s big wedding day has been a long time coming for the EastEnders couple, their relationship has been tumultuous, to say the least.  Jack Branning and Ronnie Mitchell have faced numerous obstacles, including his “closeness” with Honey Mitchell.

EastEnders spoilers have confirmed that Jack Branning will be devastated by his wife Ronnie’s tragic exit, and who could blame him?  However, Jack will have a shoulder to cry on, Honey Mitchell’s shoulder [Emma Barton]. 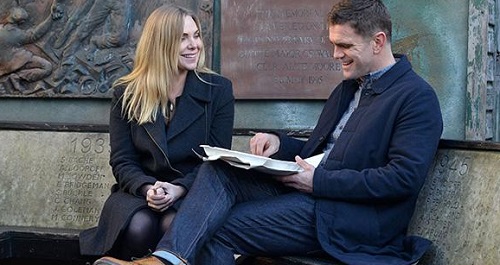 Related: Roxy’s And Ronnie Mitchell’s Exits – How Will Sisters Be Killed Off BBC1 Soap?

It’s clear that Jack and Honey have a connection.  And, with Jack’s wedding day disaster, he turns to his pal Honey for comfort – which she is happy to give.  Just because Jack’s partner Ronnie is out of the picture after New Year’s doesn’t mean that Honey is available, though.  What about Billy?

EastEnders 2017 spoilers tease that the new year of soapy drama on BBC1 will be packed full of shocking hook-ups and betrayals.  And, we have a sneaking suspicion that a Jack and Honey coupling is in the works.  Sadly, we really were starting to like Honey paired up with Billy, will she cheat on him with Jack after Ronnie’s death?  It looks like Ronnie and Jack won’t be the only couple dissolved in 2017!

What do you guys think?  Will Ronnie Mitchell’s exit open the door for Jack and Honey?  Or will she remain faithful to Billy?  Once Ronnie is out of the picture, is Honey and Billy’s relationship doomed?  Let us know what you think in the comments below and don’t forget to check CDL for more EastEnders spoilers and news. 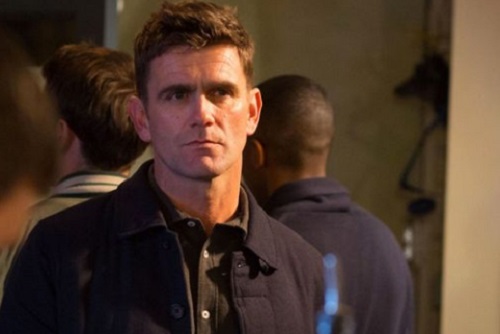 If you can’t wait for our New Year’s Day double episode, here’s a little something to tide you over. 😬😬 #EastEnders pic.twitter.com/drcpdarvw8