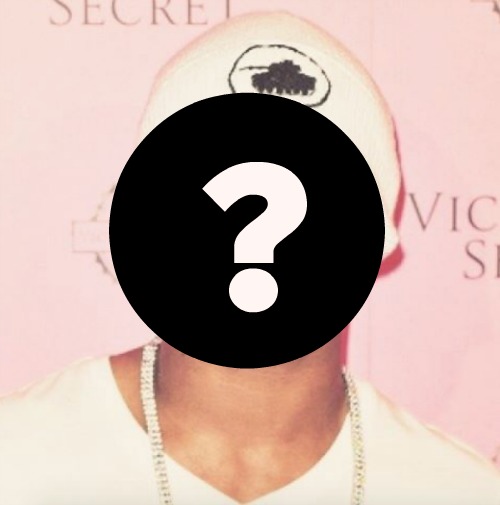 Empire Season 3 spoilers are trickling out and Romeo Miller has hinted that he may be part of the cast as the show picks back up for Fall with a premiere date of Wednesday, September 21. Since guest stars are a big part of the FOX show, this news is exciting and we’ve got other casting news as well.

The Romeo Miller news came straight from the rapper/model himself. Romeo shared a pic on Instagram of him reading an Empire script while lounging near the beach. Miller shared on IG, “That moment when @theoriginalbigdaddy [Lee Daniels] hit you up to come read for @EmpireFox.”

Looks like Miller was so excited at the cameo invite that he stopped what he was doing to check out the script right away. Romeo added on IG, “Stepped away from the party to go study these lines. I will always make time for my craft. The things you don’t see…”

That moment when @theoriginalbigdaddy hit you up to come read for @EmpireFox. Stepped away from the party to go study these lines. I will always make time for my craft. The things you don't see. Thanks for the candid @ajcolores 📷 #blessings #guhh #work #empire

In addition to the likely addition of Romeo Miller to the Empire Season 3 cast, at least for an episode or two, is casting news that reveals some of the upcoming season storylines plus – there’s already talk of a spinoff show.

We know that Cookie Lyon (Taraji P Henson) and Lucious Lyon (Terrence Howard) have a troubled backstory. They met young and survived some hard times together including something secret between Lucious and Cookie’s sister Carol Hardaway (Tasha Smith) while she was in jail.

There’s a lot of story there and we’ve seen some of it in Season 1 and Season 2 thanks to flashbacks of Lucious and Cookie as young parents still struggling to get by and beginning to make music together in their tiny home in a tough neighborhood.

Empire Season 3 casting news reveals that Lee Daniels is auditioning actors under age 18 to play teenage versions of Cookie and Lucious to explore more of the dynamic between the two even before they started having kids. This is exciting news.

And as for the spinoff – Lee Daniels revealed that he’s planning a new show based on the character of Cookie during her early childhood in North Philly where she grew up alongside Carol and Candace Hardaway (Vivica A Fox). 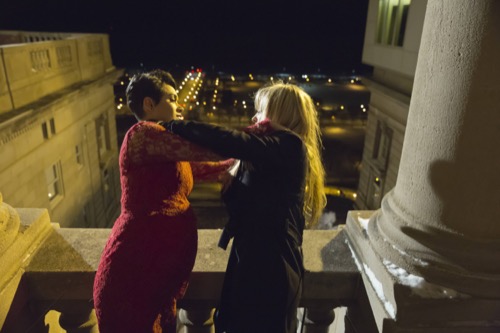 Of course, once Season 3 kicks off, the big question will be whether it was Rhonda Lyon (Kaitlin Doubleday) or Anika Calhoun (Grace Gealey) that died after the balcony brawl witnessed by Andre Lyon (Trai Byers).

This is interesting because although Rhonda and Andre are married on Empire, in real life, Trai Byers and Grace Gealey are married. Seems like if Trai had any say in who lived and who died, he’d probably like to keep his off-screen wife Gealey around if he could.

What do you think Empire fans? Are you excited about the Romeo Miller guest star tease? Will you tune in to see teenage Cookie and Lucious embarking on their romance? Share your comments below and check back with CDL often for more Empire Season 3 spoilers.