‘General Hospital’ Spoilers: 5 GH Plots the Writers Forgot About – Where Did These Storylines Go – Who is Jasam’s Stalker? 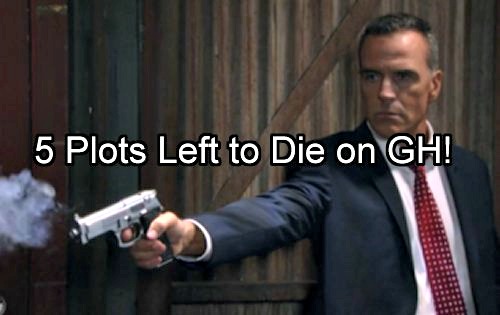 General Hospital (GH) spoilers tease that the Cassadine Island plot seems to have been cut short since Nikolas Cassadine (Tyler Cristopher) has been left behind. Is this yet another storyline that will leave us hanging? This seems to be a trend over the past year or two – abrupt changes in certain storylines that left fans without closure or answers. Here’s a list of five plots that the GH writers seem to have forgotten. 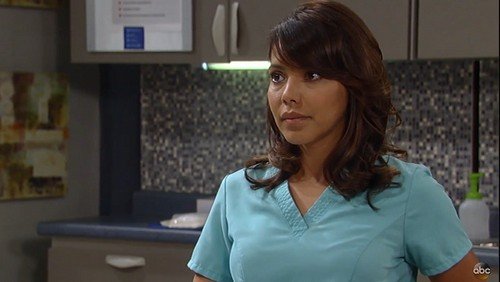 Rosalie Martinez (Linda Tovar) had a secret so dastardly that it allowed her to be blackmailed by more than one person. When we found out that she was married to Brad Cooper (Parry Shen), we wondered if that was the big secret.

But other General Hospital spoilers indicated that was NOT her dirty laundry. Then, BAM, there was a divorce despite her being wed to Brad so neither could testify against the other and then she was gone, never to return, no secret revealed. 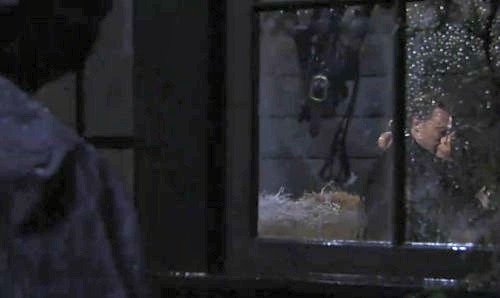 A more recent storyline that abruptly hit a wall and seemed to die was the stalker following around Jason Morgan (Billy Miller) and Sam Morgan (Kelly Monaco). It wasn’t Franco (Roger Howarth), we know that.

And Heather Webber (Robin Mattson) is locked up tight yet someone was watching them fool around and we never found out who or why. At this point, if they bring it up again, how many will remember (or care) about this storyline? 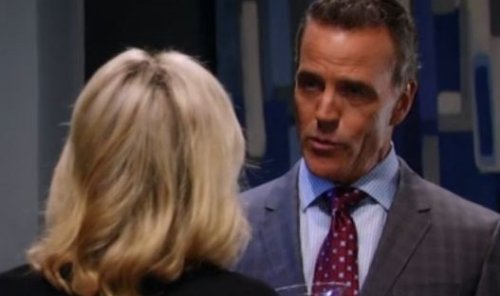 No one seems to recall that Paul Hornsby (Richard Burgi) shot Sonny Corinthos (Maurice Benard). They brought Paul in as a dirty DA, he shot Sonny and then murdered Kyle Sloane.

What happened to his bad guy schemes like using Ava Jerome (Maura West) for dirty work? All of a sudden, he’s a law and order guy trying to clean up Port Charles. Have the GH writers forgotten all this? Will Sonny go to his grave thinking Carlos Rivera (Jeffrey Parise) shot him? 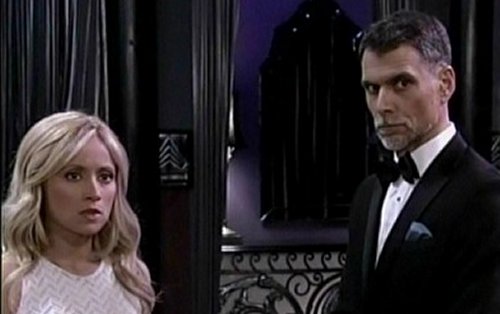 There have been so many false starts picking back up with the plot of what happened to Lulu Spencer’s (Emme Rylan) stolen embryo and whether her embryo with Dante Falconeri (Dominic Zamprogna) is viable.

They had a false start with implantation when Dante cheated and again with the Cassadine Island adventure. Lulu has the empty envelope mystery that might tie to the Stavros embryo but didn’t bother to follow up when she was within throwing distance of answers. 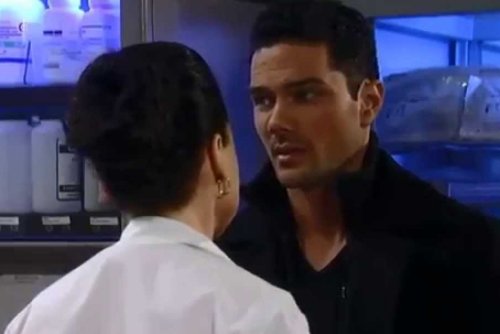 #5 Who is Nathan’s Father

Whoever Nathan West’s (Ryan Paevey) dad is, it’s bad enough that Liesl Obrecht (Kathleen Gati) shot Victor Cassadine (Thaao Penghlis) to protect the secret. There are suspicions that it might be Valentin Cassadine (James Stuart), but who knows?

It’s been almost two years since he died, so many GH fans may have given up hope of ever knowing who’s responsible for half the DNA of the chiseled perfection that is Detective West. Will we ever know and will it be so long til the reveal that we don’t care?

Who’s to blame for the lack of follow through?

There were some transitional pains expected when the headwriter role went from Ron Carlivati to the pairing of Jean Passanante and Shelly Altman, but there are plots that have spawned under their tenure that have also been lost along the way – such as the JaSam stalker plot and the painfully slow explanations of the bequests from Helena’s will.

What do you think GH fans? Are you hoping for some General Hospital spoilers that some of these forgotten storylines will finally wrap up? Or have you given up hope to ever see any of these plots get closure?

Share your comments below, please VOTE in the POLL, and come back to CDL often for the hottest General Hospital spoilers and news.