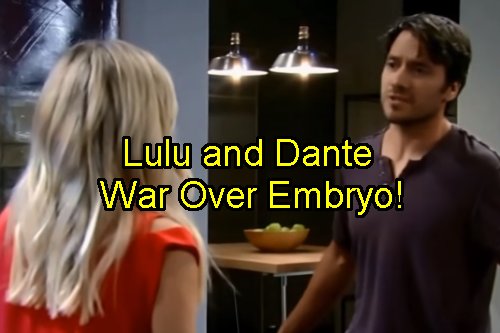 Lulu is determined to have another biological child and won’t let anything stand in her way, not even Dante. Her stubbornness will soon spark a minor war in the Falconeri household that could put their marriage at risk. 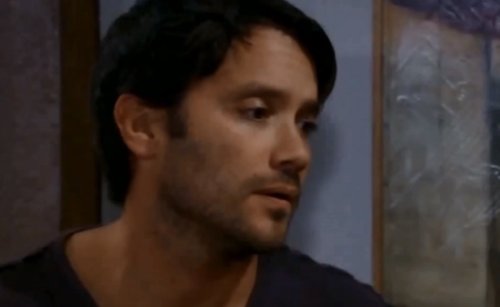 Dante will try and talk sense to Lulu after she gets some news about the fate of her only surviving embryo that was created without her permission and against her will by Stavros and his wicked mother Helena Cassadine (Constance Towers).

General Hospital spoilers tease that the news Lulu gets encourages her hope that she can have the biological child that she wants and could finally experience pregnancy and childbirth. But Lulu’s unbridled enthusiasm pushes Dante too far. 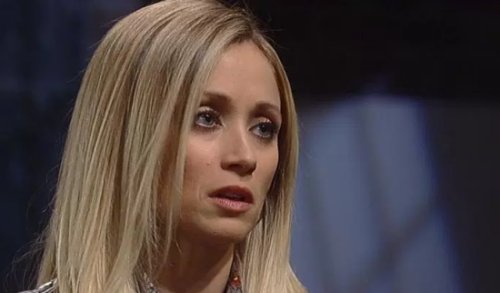 Of course, Dante wants Lulu’s dreams to come true, but he does NOT want a Cassadine living under his roof for him to raise as his own. Lulu has repeatedly made the case that her brother is a Cassadine and was someone she loved.

Dante tries to be supportive and reasonable, but Lulu won’t see reason and can’t be dissuaded from pursuing the embryo lead. But could Lulu’s insistence on getting this embryo and the child she can gain from it cost her the happiness she already has? 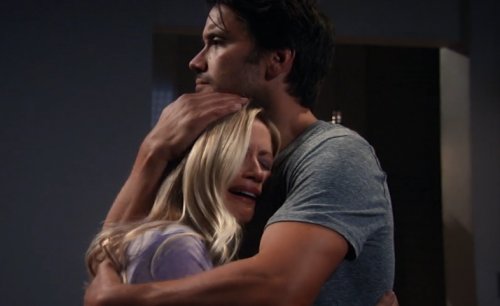 GH viewers can see that Dante is going along with Lulu’s obsession because he loves her, but his heart is not in it and you can tell he’s hoping that things will fall through and it won’t work out. Unfortunately for Dante, things keep moving forward.

Robert Scorpio (Tristan Rogers) confirmed that the embryo might still exist and Lulu is certain that Daphne, the chick from Cassadine Island, knew something. Then Robert’s WSB contacts found no one at the address on the envelope and no Daphne. 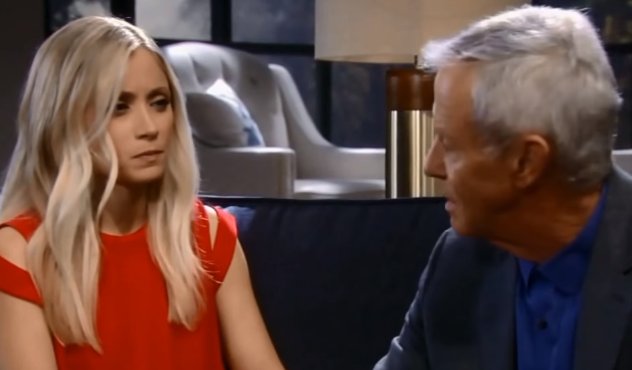 Lulu is sure that she’s hot on the trail of her last chance to have a second biological child and nothing Dante says will stop her. Lulu will push and Dante has to decide whether he will push back to make Lulu stop her pursuit of the child she wants.

Dante’s reluctance will spark a conflict between the two and things could get ugly at the Falconeri house. Will Dante and Lulu shatter over her baby dream? Will Lulu push Dante too far and put them at risk? Is there a way this could work out?

Remember this. The character is still in town, he hasn’t left. Soooo the chances of his being re-included in a SL are quite good.

GH spoilers tease that there is an answer for Lulu but not the one that she’s hoping for – there is no embryo but a child already born by a surrogate Helena hired. Lulu will get the daughter Olivia Falconeri (Lisa LoCicero) saw in her vision, but not the way Lulu hoped.

What do you think GH fans? Do you agree with Lulu going all-out to get this second child? Should Dante agree even though he doesn’t want a Cassadine? Share your comments and check back with CDL often for the latest General Hospital spoilers.