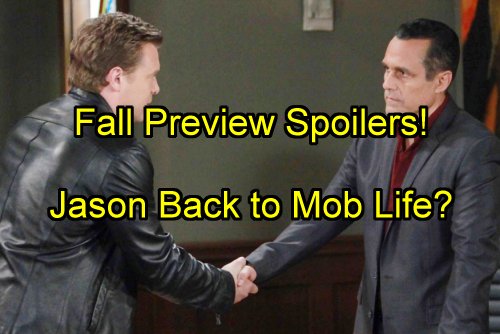 New General Hospital (GH) spoilers tease that there’s trouble coming this fall for the Corinthos and Morgan families and their troubles and triumphs are intertwined. Here’s a quick fall preview of the action to come for all our favorite Port Charles players.

With Jason Morgan’s (Billy Miller) memories back and him getting closer to Sonny Corinthos (Maurice Benard), GH spoilers tease that Jason might slide back into his mob ways. Before Jason had his memory back, he was adamantly anti-mob.

But now that he’s all warm and fuzzy about Sonny, will he reconsider cartel life? Sam Morgan (Kelly Monaco) doesn’t like the idea that Jason might be looking at a mob career again and with her expecting their second child, she will push back. 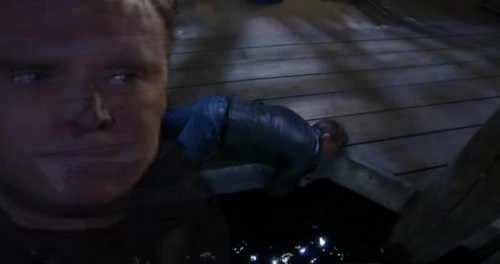 Remember Jason “died” last time he was a mobster and Sam just got him back. If Jason going back to the mob sounds nuts, what sounds even crazier are recent spoilers that hint Sonny may be tempted to stray from Carly Corinthos (Laura Wright).

We all know that Nelle Hayes (Chloe Lanier) is lurking around with an agenda. She’s likely looking for revenge for her stolen kidney and this all seems very reminiscent of Carly’s early troubled days in Port Charles. Could Nelle try and seduce Sonny?

With Nelle’s new job working as Carly’s personal assistant (starting soon) she’ll have increased access to the Corinthos clan and this puts her in a great position to make trouble. Of course, Sonny loves Carly, but he’s been known to cheat before. 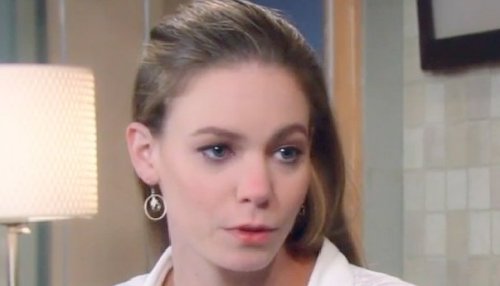 If Nelle beds Sonny, that will be too much like Carly bedding Tony Jones (Brad Maule) to do Bobbie Spencer (Jacklyn Zeman) dirty back in the day. However, GH writers sure love to churn up old plots, so this could totally happen, as ridiculous as it seems.

Really, Sonny cheating on Carly with Nelle is no more unlikely than Jake Webber (Hudson West) coming back from the dead or Paul Hornsby (Richard Burgi) suddenly turning into a serial killer late in life and seemingly at random.

Also, as Julian Jerome’s (William deVry) trial starts and ends in coming weeks, the outcome may not be what Sonny expects. Since Ava Jerome (Maura West) is pulling Paul’s strings, Julian may actually walk on the murder charges. 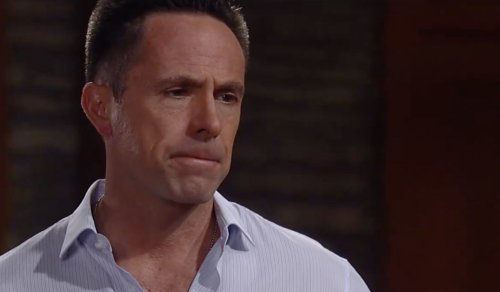 GH spoilers tease that the outcome of the trial will leave Sonny deeply unsatisfied and he’ll be plotting violence as he promised Julian would pay one way or another. However, Sonny also promised Carly to back off the violence.

Could Julian’s trial and Sonny seeking retribution be what cracks the Corinthos marriage and makes Sony vulnerable to Nelle’s seduction? Morgan Corinthos (Bryan Craig) also has trouble ahead thanks to Ava’s awful medicine swapping scheme.

Kiki Jerome (Hayley Erin) will consider walking away from Morgan thanks to his bipolar spiral, but everything may go much farther off the rails than Ava ever expected. Will Ava be the one that ends up at risk rather than Morgan? 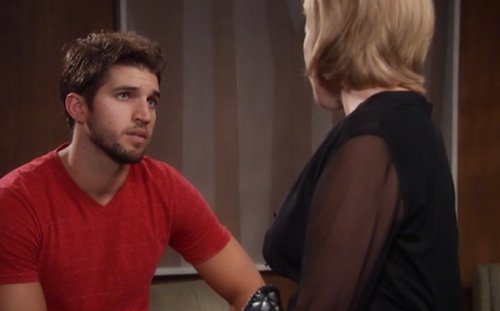 There is so much happening this Fall as we’re anticipating all of this action plus the return of Laura Spencer (Genie Francis), Nikolas Cassadine (Tyler Christopher) and Anna Devane (Finola Hughes) as the GH killer plot comes to an insane conclusion.

Share your comments below on the coming travails these beloved characters are facing and check back with CDL often for the latest General Hospital spoilers and news.

Her life is in the hands of the one person who hates her the most. pic.twitter.com/iDhE0hgz5m