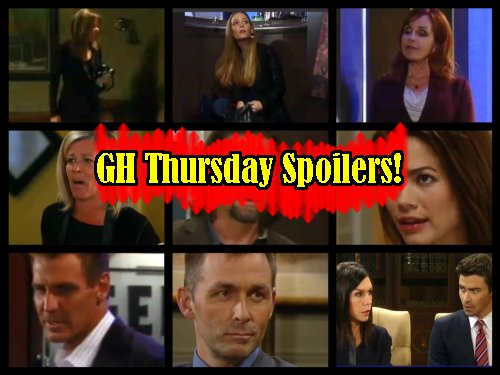 New General Hospital (GH) spoilers for the episode on Thursday, November 17 reveal that Charlotte’s custody is decided, Alexis blacks out and makes bad choices, Bobbie finds Nelle snooping, and Carly asks Michael if he and Nelle are getting close.

First, though, Liz Webber (Rebecca Herbst) has a little freak-out on Franco (Roger Howarth) about him confronting Tom Baker (Don Harvey). Liz is worried that Tom could ruin her life all over again if he comes after her and Franco both. 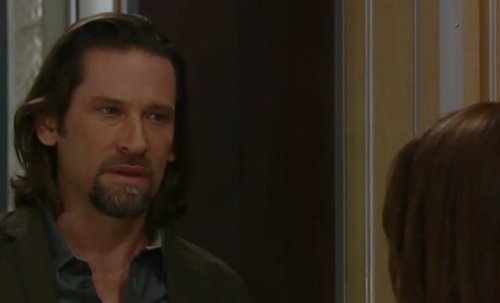 Franco scared the guy into submission but it seems unlikely Tom has truly been rehabilitated. Franco and Liz plan a special evening together and it they are finally about to get intimate but another unfortunate incident upsets their night.

Alexis Davis (Nancy Grahn) decided to stay in the dive bar and keep drinking after she sent Jasper Jax (Ingo Rademacher) away. Tom the rapist joins her at her table and buys her a drink. Does he drug her or will Alexis just over-indulge? 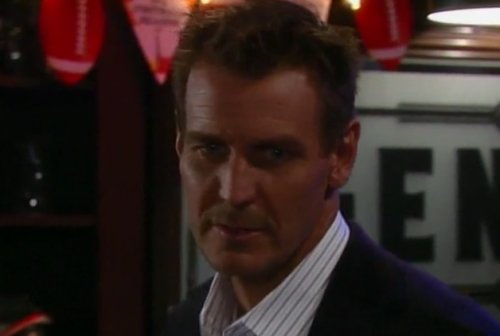 She wakes up in a ratty bedroom and wonders what she did. Is Alexis at a cheap hotel or at the icky Baker residence? What exactly did she do and isn’t it about time she hit rock bottom and rebounded? When she doesn’t come home, Jax goes looking for her.

Jax heads back to the bar and is told Alexis left with a strange man. He finally finds Alexis and she confesses that she’s not doing so well and is overdoing it with the booze. Jax wants to help Alexis and is committed to helping her and things seem a little brighter for her after that. 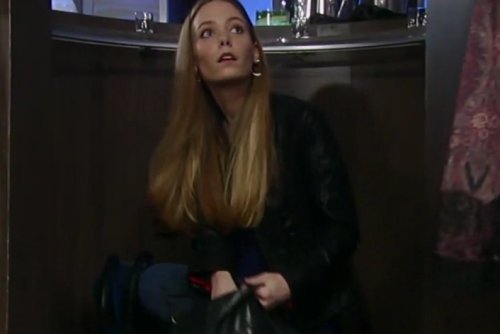 Carly talks to Michael Quartermaine (Chad Duell) who is obviously into Nelle and asks him what’s going on there. Nelle did the clever thing and told Michael they couldn’t date, so now he’ll be all the more interested since she shut him down. 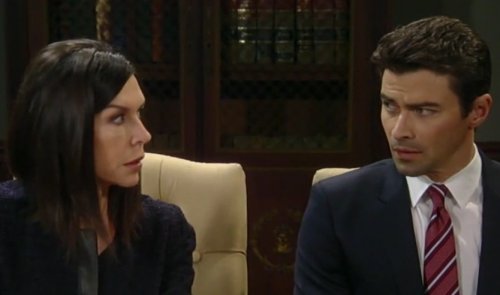 There’s a rush court hearing and Anna Devane (Finola Hughes) is there to support Griffin Munro (Matt Cohen). The judge meets with those two plus Valentin Cassadine (James Stuart) and she tells all three that she will rule on Charlotte’s custody today.

It seems unlikely that the judge would leave custody of the little girl to Griffin since he’s not much more than a stranger compared to her biological father who has no criminal convictions. All the charges against him have been dropped so he’s got clean hands in the eyes of the law. 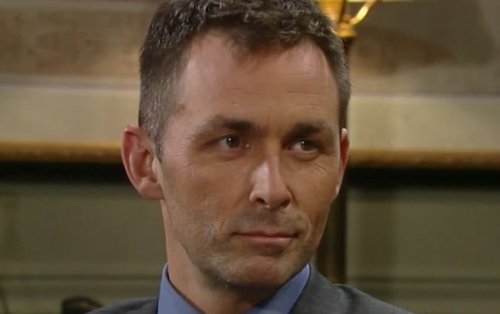 We can expect Griffin to walk out of the hearing very angry and Valentin smug because there should be no obstacle to him getting custody. And once Valentin has his daughter, Nina Clay (Michelle Stafford) should be ready to play house.

Share your comments below on these GH spoilers for the Thursday, November 17 episode and check back with CDL often for the latest General Hospital spoilers and news.