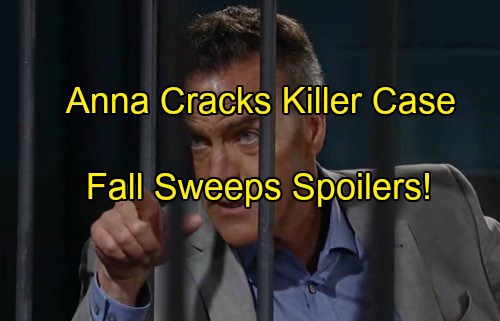 Jason Morgan (Billy Miller) and Sam Morgan (Kelly Monaco) settle into their second pregnancy and they get to know each other again. There’s even a détente between Jason and Franco (Roger Howarth) so Liz Webber (Rebecca Herbst) can move on as well. 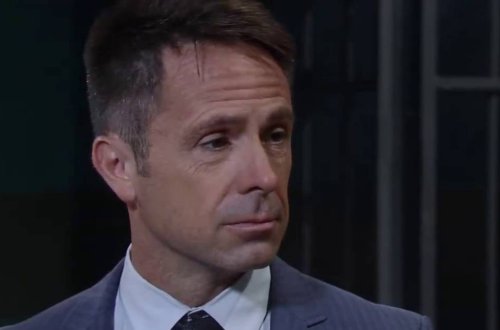 The marital strife for Jason and Sam will revolve around Sonny Corinthos’ (Maurice Benard) desire to make Julian Jerome (William deVry) pay when the trial ends unsatisfactorily. This places Sam and Jason adjacent to potential violence based on close ties to the Corinthos clan.

Nelle Hayes (Chloe Lanier) continues to push an agenda no one knows about. It’s clear she wants revenge on Carly Corinthos (Laura Wright) for the stolen kidney, but there could be more to it. Is there a reason Nelle was a donor match? Is this a replay of Carly vs Bobbie? 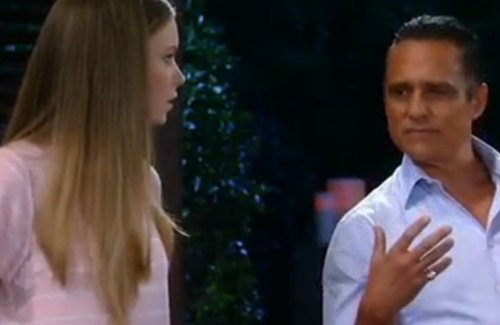 GH spoilers hint Sonny will be tempted by Nelle when he and Carly hit a bump in their relationship during the fallout from Julian’s trial. Alexis Davis (Nancy Grahn) continues to fall apart. She blames herself for the outcome of the trial and spirals even further out.

To make things worse, Julian wants Alexis back. GH spoilers tease he’ll set up housekeeping with sister Ava Jerome (Maura West) but continues to haunt Alexis who doesn’t want to be tempted, but is. Life won’t be easy for Alexis in coming months. 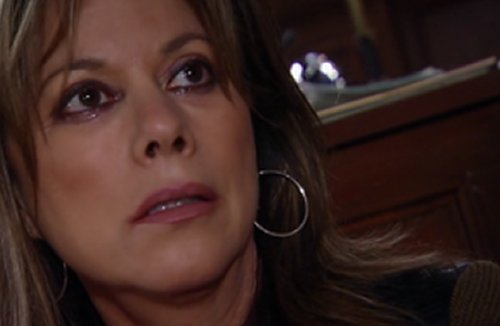 Claudette Bolland (Bree Williamson) continues to pull Nathan West (Ryan Paevey) and Griffin Munro (Matt Cohen) into her troublesome and tempting orbit. That leaves Maxie Jones (Kirsten Storms) on the outside. Maxie and Nathan face major obstacles as they try to get hitched.

Ava has spawned a lot of trouble for Morgan Corinthos (Bryan Craig) with the pill swap plot and he faces a darker path. Bryan Craig will exit the role of Morgan with a final air date in November and his disintegrating mental state will come to the forefront to explain his departure. 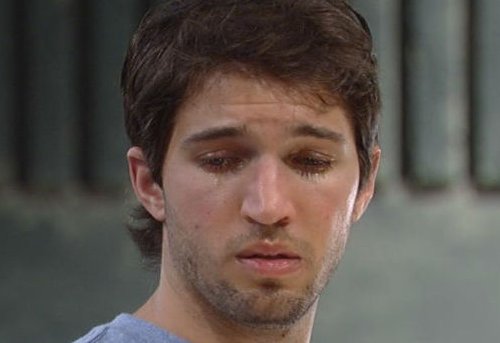 Both Anna Devane (Finola Hughes) and Laura Spencer (Genie Francis) are back to Port Charles as the weather cools down. Anna is deeply unhappy that Julian won’t pay for ordering the death of Duke Lavery (Ian Buchanan) and gets involved with the GH killer case.

Yes, it’s shocking to consider, but GH spoilers tease the PCPD will struggle to crack the GH killer case and Curtis Ashford (Donnell Turner) seems to be the only one with a clue. He and Andre Maddox (Anthony Montgomery) face off in the gym and things get tense – GH lady fans will appreciate that shirtless showdown… 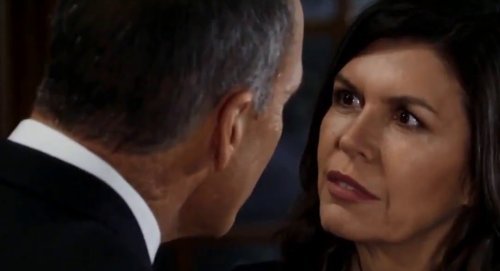 Anna is key to the reveal of Paul Hornsby (Richard Burgi) as the GH serial killer and, no doubt, Anna will relish taking him down since she can’t stand him. Anna finds herself in danger from Paul and his homicidal hobby. After Paul is taken care of, Anna re-examines her life and where to go from there.

Laura finds herself next to an unexpected traveling companion as she returns to town. We now know that Nikolas Cassadine will not return from the “dead” right away as Tyler Christopher’s contract was not renewed by TPTB at GH so it’s not her resurrected son. 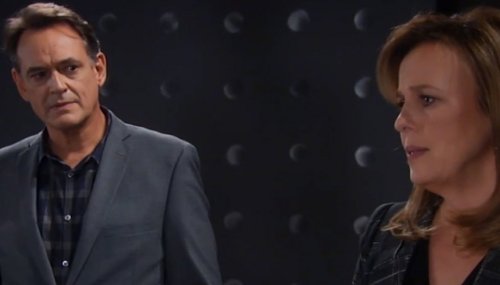 We’ll have to have a recast before we get the Prince back but that’s down-the-road expectation. Kevin Collins (Jon Lindström) hasn’t given up on the prospect of love with Laura and will work to prove himself worthy of her affection when she returns.

Lulu Spencer (Emme Rylan) plans to head back to Greece. She wants answers and needs to track down Daphne to find out about her envelope and missing embryo. Lulu won’t let it go and Dante Falconeri (Dominic Zamprogna) continues to discourage her. 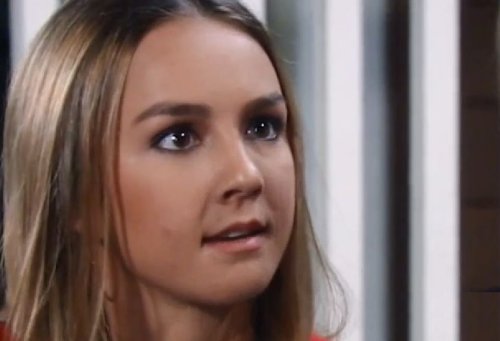 Ned Ashton (Wally Kurth) is back this Fall and he and the little seen Olivia Falconeri (Lisa LoCicero) have a storyline that involves a shared secret. Nina Clay (Michelle Stafford) continues on her frustrating quest to get a baby and GH spoilers hint she’ll get a child but not a baby.

Curtis is pulled deeper into Nina’s baby scheme plus Curtis and Valerie Spencer (Brytni Sarpy) may be doomed as a couple because the GH writers have hinted they have someone else in mind for the hot former cop. 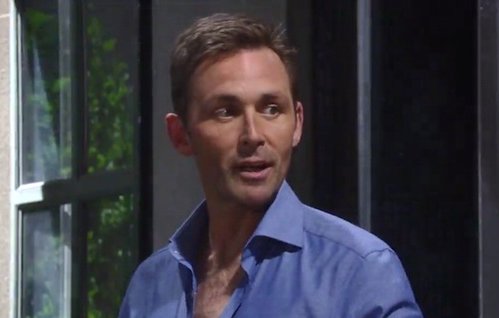 Valentin Cassadine (James Stuart) is rumored to be back this Fall as well but, no doubt, the storylines have to be retooled since Tyler Christopher is out. Even though her older lady love is gone for good, Kristina Corinthos (Lexi Ainsworth) continues to question her sexuality.

What do you think GH fans? Are you excited about the Fall sweeps action coming soon? Do you hope Paul is sent to jail time or that Anna shoots him down? Do you think Nathan and Maxie will make it down the aisle or will Claudette break them for good?

All you have to do is tell the truth. pic.twitter.com/8hM0pZCqq9