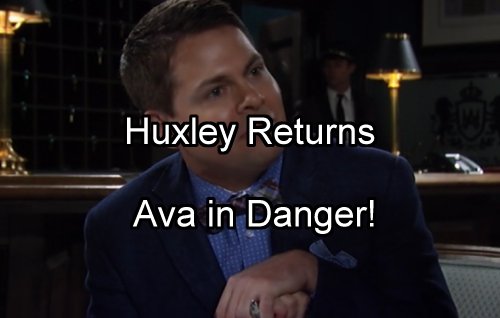 New General Hospital (GH) spoilers tease that Ava Jerome (Maura West) may not be out of the woods yet when it comes to the Weeping Nyad statue scam she pulled. Huxley Lynch (Trent Dawson) is not done with her and we’ll see the malevolent Brit return soon.

Ava feels lucky to have escaped Cassadine Island with her life and is grateful to be reunited with baby Avery and Kiki Jerome (Hayley Erin) although Kiki lets her mom have it for meddling in her love life and Morgan Corinthos (Bryan Craig) also gets moody with Ava. 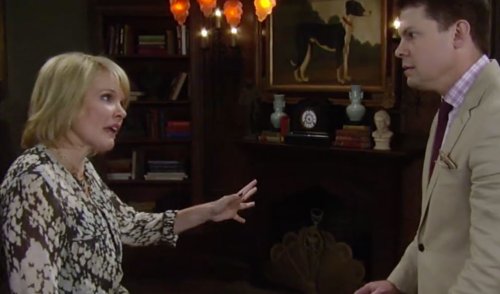 Just when she’s ready to go home and relax, Ava returns to her penthouse and finds it in disarray. Who has been in her apartment and why? The obvious choice is Huxley. It seemed strange that Trent Dawson was brought in for just a couple of episodes then, poof, he vanished.

That storyline is not over yet and General Hospital spoilers hint that it’s Huxley that wrecked Ava’s place looking for the real Weeping Nyad statue that he believes to be property of the Lynch family estate. But did Ava hide it in her home or does she have it elsewhere for safe keeping?

If Huxley didn’t find it in Ava’s penthouse, he may soon go on a rampage of her art gallery as well. Will Ava also discover mischief made and a big mess at the Jerome Gallery? Ava wants to turn over a new leaf after her recent life and death experience, but it may not work out that way. 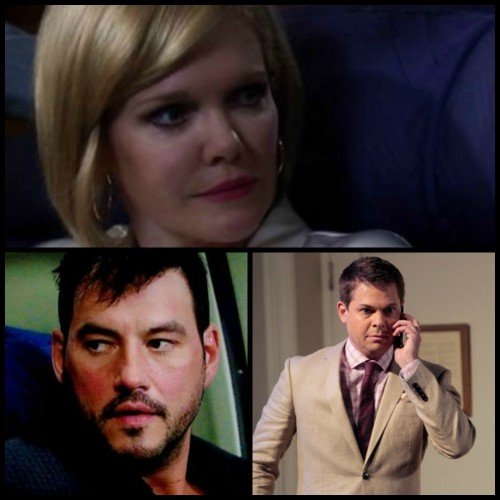 When Julian Jerome (William deVry) appealed to Ava to help him break out of jail, he was shocked when his sister said no. Ava explained this is the second time she’s gotten a second chance – the first was when Silas Clay (Michael Easton) pulled her back from death with stolen bone marrow.

Ava feels like she has to be worthy of the sacrifice that Nikolas Cassadine (Tyler Christopher) made when he gave his life to protect her. Of course, GH fans know that Nikolas isn’t dead but as far as Ava is concerned, she almost died and Nikolas died in her place.

So when Ava discovers the breaking and entering at her apartment, will she figure out that it’s Huxley or assume it’s more benign mischief like Scotty Baldwin (Kin Shriner) using her apartment when she was gone? It won’t be long before Ava figures out things are not right in her life. 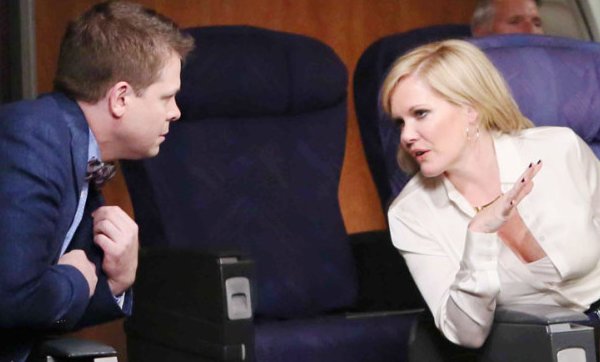 Huxley was prepared to kill last time to get back the statue and was furious when he discovered Ava had a forgery on her. Ava may have messed with the wrong guy this time and could find out just how dangerous the dapper little Brit can be.

What do you think GH fans? Should Ava be on high alert once she finds her apartment wrecked? Can Ava outfox Huxley or will he get the drop on her? Will Ava hand over the statue as part of her new lease on life or fight to keep the priceless artifact?